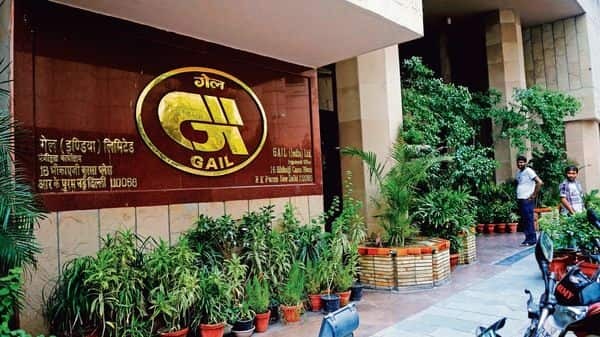 “The Target is a special purpose vehicle between Oil and Natural Gas Corporation, IL&FS Group and Government of Tripura (GoT) formed by entering into a Shareholders' Agreement (SHA) on September 18, 2008 to implement a 726.6 MW Combined Cycle Gas Turbine (CCGT) thermal power plant at Palatana, Tripura," Ministry of Corporate Affairs said in a statement.

The stakeholders in the Palatana project include state-owned Oil and Natural Gas Corp. Ltd (ONGC), IL&FS and the Tripura government. While ONGC, IL&FS and Tripura government hold 50%, 26% and 0.5% respectively in the project that supplies electricity to the northeastern states, India Infrastructure Fund II is an investor and holds the balance 23.5% stake in the gas fuelled project. State-owned Bharat Heavy Electricals Ltd (Bhel) built the project.

The Tripura power project was planned as it was economically unviable to transport gas from the North-East to other parts of the country. The 726.6 MW project is an integral part of the government’s efforts to develop infrastructure in the north-eastern region and has been touted as the single largest investment in north-east India.The gas to the Tripura project is supplied by ONGC’s 55 km-pipeline.

“The Target is a public limited company, incorporated under the laws of India. It is engaged in the business of generation and supply of electricity, through the above mentioned power plant supplying power in the region of North-East India. The Target holds 26% stake in North East Transmission Company Limited, which is engaged in transmission of electricity," the statement said.

As part of its green energy playbook, Gail is focussing on building a clean energy portfolio. In addition to participating in competitive bids, Gail is also looking to acquire solar projects from private firms, Manoj Jain, chairman and managing director of Gail had earlier said. Jain had also said that while one way to expand was to bid for tenders, the other way was the inorganic growth route, with Gail looking at “big and small" private firms for acquiring assets.

Earlier IL&FS had also agreed to sell its 874 MW operational wind energy portfolio to the state-run gas utility for  ₹4,800 crore. The deal was dropped with NYSE listed Japan’ Orix Corp. acquiring these assets from bankrupt IL&FS, and adding them to Hyderabad-based Greenko’s portfolio, after it invested $980 million in Greenko Energy Holdings.

The Palatana project stake acquisition comes in the backdrop of India’ push for a gas-based economy. The country consumes around 145 million standard cubic meters a day (mmscmd) of gas. Gas comprises about 6.2% of India’s primary energy mix, far behind the global average of 24%. The government plans to increase this share to 15% by 2030. India’s gas demand is expected to be driven by the fertilizer, power, city gas distribution, and steel sectors.