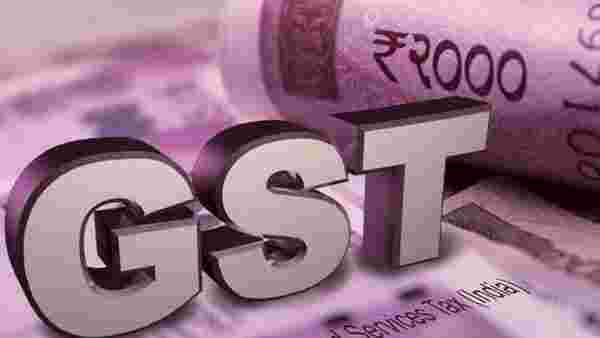 New Delhi: The Central Board of Indirect Taxes and Customs (CBIC) has asked its field officers to help garner higher GST in November compared with October collection, which was the second-highest since the indirect tax reform was implemented in 2017.

The indirect tax authority urged senior officials to guide field officers to gently remind all taxpayers to file their returns and deposit the due tax amount in time, said a person familiar with the development. In the latter half of every month, taxes for transactions in the previous month are collected in a staggered way.

Central and state governments had collected ₹1.3 trillion in goods and services tax (GST) in October, a 24% improvement over the collection made in the same time a year ago. October GST collection is also an improvement of 36% compared to the same month in FY20, the period prior to the coronavirus pandemic. However, October was the month in which many small businesses who file returns on a quarterly basis filed returns and cleared dues.

CBIC has told officials that with a little bit of effort, November collection could improve upon the receipts in October.

Going by e-way bill data available with GSTN, the company that processes GST returns, November GST receipt is on course for scaling a record high level. In October, 7.35 crore e-way bills were generated for transportation of goods within and across states. This is an all-time high since the tax reform, indicating that consumption received a boost in the month, which could get reflected in the tax collection in November. In March, it was 7.12 crore, which had helped record collections in April.

However, policymakers are exploring ways of shoring up revenue receipts with structural changes in GST given that the tax base has eroded after the tax reform due to successive tax rate reductions. The move would aid both central and state governments that badly need revenue to meet the higher spending requirements during the pandemic.

One key challenge for the revenue authority is the possibility of the revenue buoyancy seen in the festive season tapering off in the coming months. With technology and extensive data analysis, the tax administration is trying to improve compliance and check instances of fake invoicing. The improvements in sales and indirect tax compliance could rub off on direct tax collections too.