CBI boss calls for Westminster to increase investment rather than taxes 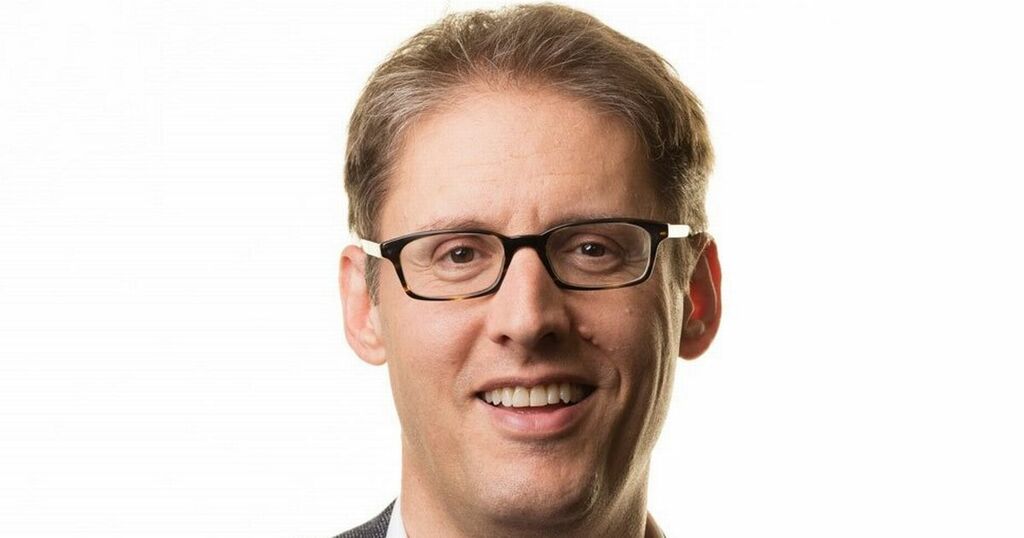 The CBI's director-general will argue that higher business taxes and lower business investments is not a plan for growth following the pandemic.

Tony Danker, is set to state in a speech today that this autumn's UK budget requires “big choices from the government” to “forge a new growth story to compete in the world”.

Danker will suggested that Westminster has the right level of ambition, but a lack of policy detail and pace are now the common complaints.

The speech, taking place at the Alliance Manchester Business School, will see Danker warn Chancellor Rishi Sunak that a “return to business as usual in our economic policy, at this unique moment in British economic history, would be a mistake”.

He identified four key levers the UK Government should use use to get businesses investing more:

He will say: “Choosing national insurance for social care funding is the latest example - and I am deeply worried the government thinks that taxing business, perhaps more politically palatable, is without consequence to growth.

“It’s not; raising business taxes too far has always been self-defeating as it stymies further investment.

“To flip it on its head. If we want to kickstart the growth capital we need for the next decade, we should do so by rewarding those businesses who choose to invest.”

Danker is set to add: “Take net zero - a central part of our own and competitors’, recovery plans - already, the US administration has outlined plans for $800bn of investment in net zero tech over the next decade, supported by a $1.2trn Bipartisan Infrastructure Bill and future legislation that could potentially provide a further $3.5trn of investment.

“While EU member states have so far pledged €223bn worth of green spending via the EU Recovery and Resilience Fund, with more likely to come.

“Respectively, these US and EU packages - which don’t even account for further spending at state or member-state level - represent around 3.8% and 1.8% of the size of their 2019 economies; that compares to just 0.55% for the UK’s climate funding.

Danker will therefore call on the UK Government to quicken its pace for its net zero plans to help reach its goals and to encourage the private sector to invest in it.

This would lead to a “seismic shift” in the UK’s investment mindset and show international investors that the UK is “more than a castle on a hill”.