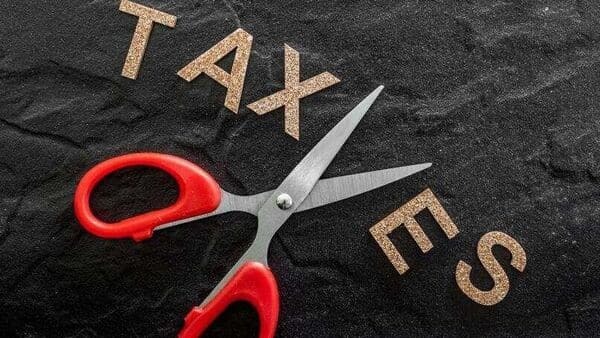 Under complete scrutiny, a detailed scrutiny of the return of income is carried out by tax officers to confirm the…

Livemint
Solar projects are on hold as U.S. investigates whether China is skirting trade rules

A federal investigation of allegations that China is illegally avoiding duties on solar panels sold to U.S. companies is putting…

CBDT explained that the scope of the Supreme Court order applies to all reassessment notices issued between April and June of 2021 under the earlier provision for reassessment irrespective of whether these were challenged in the court or not.

CBDT clarified that notices cannot be issued for assessment years 2013-14, 2014-15 and 2015-16 if the income that escaped assessment for those years is likely to be less than ₹5 million.

“Hence, in order to reduce the compliance burden of assessees, it is clarified that information and material may not be provided in a case for AY 2013-14, AY 2014-15 and AY 2015-16, if the income escaping assessment in that case for that year, amounts to or is likely to amount to less than ₹five million," CBDT said in an instruction.

Mint has reviewed a copy of the instruction issued late on Wednesday.

An email sent to the finance ministry seeking comments for the story on Thursday remained unanswered at the time of publishing.

CBDT also said that separate instructions will be issued regarding the procedure for disposing of these cases.

The Income Tax department had issued several reassessment notices in the April-June period of 2021 based on the earlier reassessment provision-section 148 of the Income Tax Act--using the extra time allowed under the Taxation and Other Laws (Relaxation and Amendment of Certain Provisions) Act of 2020 that was enacted during the pandemic.

Those notices, however, led to litigation as new reassessment provisions--sections 148 A and 149--which came into force 1 April 2021, had redefined the procedure for taking up reassessment cases. These provisions mandated the tax authority to give tax payers an opportunity to be heard about the information that indicates that the income chargeable to tax has escaped assessment. Also, the income tax officer must obtain prior approval from the Principal Chief Commissioner.

Also, the new provisions said reassessment can be taken up in cases where three years have passed after the assessment but not ten years, only if the income that escaped assessment was more than ₹five million.

The new reassessment framework was announced by finance minister Nirmala Sitharaman in her Union budget speech for 2021-22 to rationalise reassessment and reduce uncertainty around it for tax payers. The provisions reduced the time-limit for reopening of assessment to three years from the earlier six years but allowed a window for reopening cases beyond three years upto ten years where the tax escaped amount is more than ₹5 million.

Under complete scrutiny, a detailed scrutiny of the return of income is carried out by tax officers to confirm the…

Livemint
Solar projects are on hold as U.S. investigates whether China is skirting trade rules

A federal investigation of allegations that China is illegally avoiding duties on solar panels sold to U.S. companies is putting…