Caught in the web of an online predator 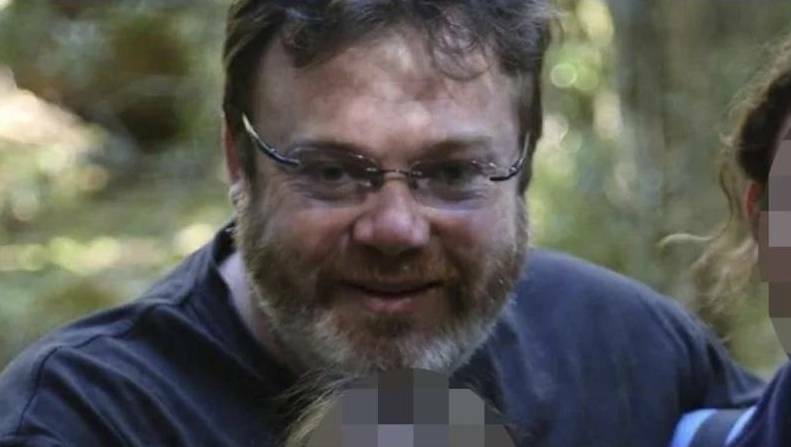 He used social media to pretend to be a high school teacher, and groom that teacher's students by assuming his identity. He wasn't just up for chat. He has pleaded guilty to 13 offences, including multiple counts of using a carriage service to transmit and solicit child pornography, using profiles on Yahoo, Snapchat, Kik and Whisper to send and solicit sexually explicit images from young girls. He was found out when the teacher whose identity he'd assumed was confronted by the girl who said they'd been in a relationship for months while he was her teacher in 2014 and 2015. He took the matter to the Australian Federal Police which found out the truth.

Lazarus and the girl began speaking on Whisper, an anonymous social media app, and the girl said she was a high school student who had 'feelings' for a teacher. Knowing which school she went to, Lazarus shaped the conversation to lead her to believe he was in fact her teacher. If she wanted to maintain contact online, she would have to send him nudes, he said. They communicated for months during which time he repeatedly asked her for nude images and discussed sexual activity. A police statement of facts tendered in court reveal that the girl did send photos of herself, and he reciprocated, being careful not to show his face. They moved to several different platforms, with different usernames, to enable the sharing of video footage. He told the teenaged girl he loved her, and was going to leave his wife for her. Another teenager who also fell victim to him also sent pictures to Lazarus, when she was between 13 and 15 years old.

Police also found several other explicit conversations with young girls when they searched his Cameron Park home on July 16, 2020. In court, Lazarus's crimes have been described as involving a "persistent and continued attempt" to groom young girls, discussion of extreme acts of violence and rape. The things that he has talked about and encouraged were not "benign" in nature, the court has heard. The 45-year-old will be sentenced in Newcastle District Court on October 19.