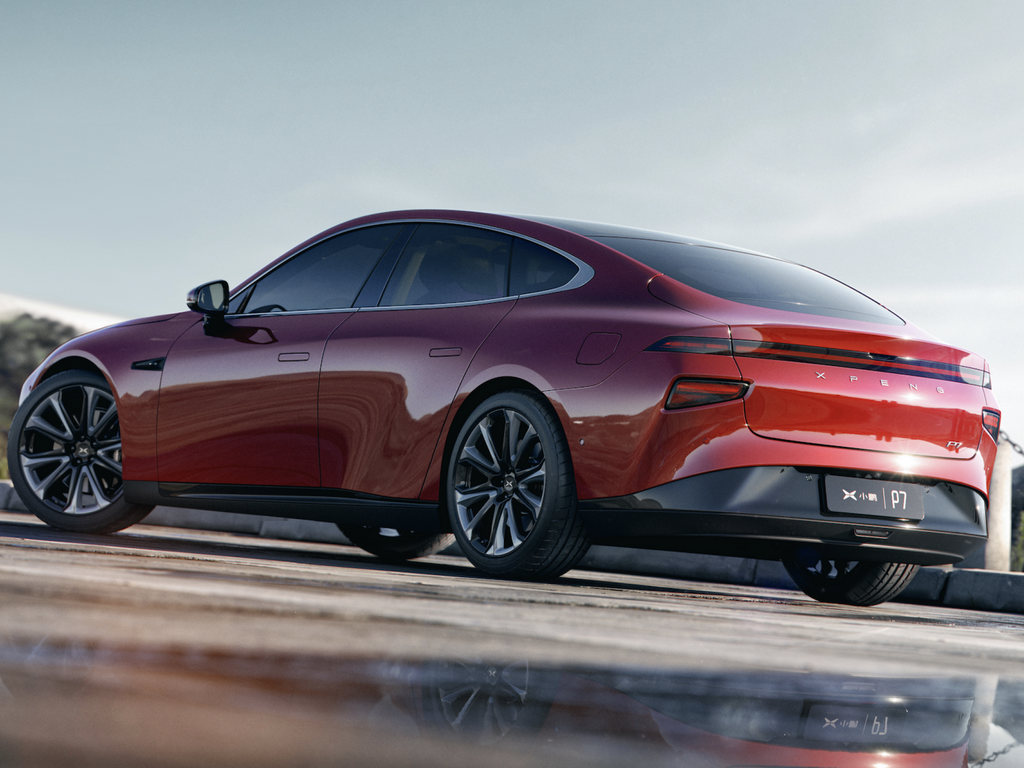 Ark Invest bought 14,859 shares — estimated to be worth $633,439 based on the day’s closing price — in Xpeng, marking the money managing firm’s first buy into any electric vehicle stock in 2022.

See Also: Why These Analysts Are Highly Bullish On Chinese EV Trio Of Nio, Xpeng, Li Auto For 2022

Shares of Xpeng and its electric vehicle peer Nio Inc (NYSE:NIO) have been under pressure recently amid China's growing scrutiny on tech companies including DiDi Global Inc's (NYSE:DIDI) plans to delist from the New York Stock Exchange.

Further, China’s plan to cut subsidies on new energy vehicles by 30% this year has added to the woes.

Xpeng delivered 16,000 electric vehicles in December, the highest it has ever sold in a month.

Xpeng Chairman Brian Gu last year said the company aims to sell half of its electric vehicles outside of China.

The maker of electric sedans and SUVs already sells electric vehicles in Norway and plans to ramp up investments overseas next year, including in Sweden, Denmark and the Netherlands.

Ark Invest owns a bulk of its exposure in Tesla Inc (NASDAQ:TSLA), the only other all-electric vehicle manufacturer in its portfolio besides Xpeng. Unlike with Xpeng, the popular money manager has been booking profit in Tesla since early September when shares of the company began moving higher and joined the $1 trillion market cap.