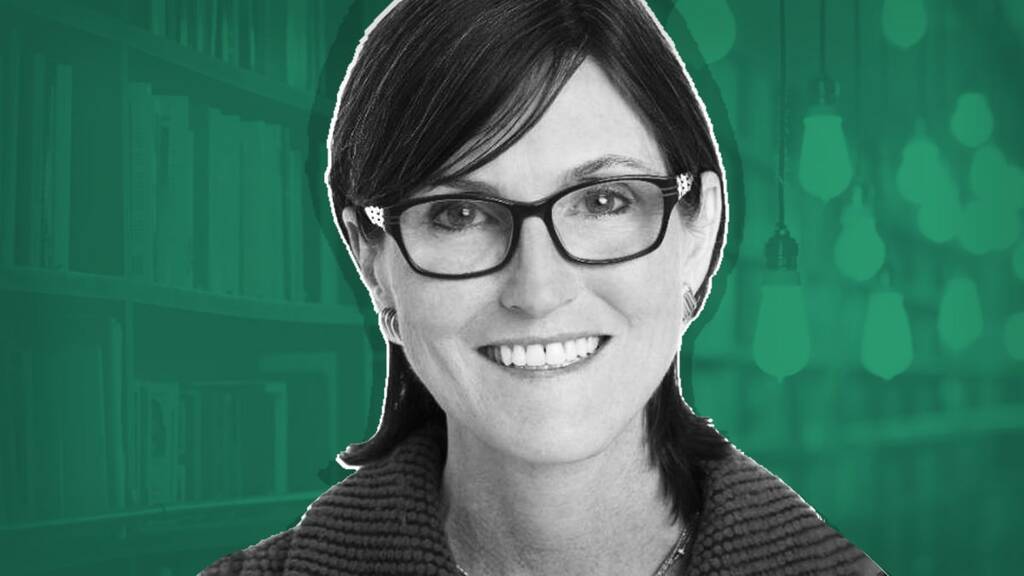 Cathie Wood's Ark Invest is reportedly set to invest in Canadian bitcoin exchange-traded funds in a bid to diversify.

The money manager had cut huge positions of China-based stocks last month to mitigate exposure to the country's regulatory crackdown.

The language adjustments to ARK Next Generation Internet were made in a filing on Friday.

Investors and issuers in the $6.8 trillion U.S. ETF market are still waiting for regulators to approve exchange-traded products investing in cryptocurrency.

ARK's Next Generation Internet ETF fund already has some bitcoin exposure -- about 5.5% of the fund is invested in Grayscale Bitcoin Trust.  (GBTC Get GRAYSCALE BITCOIN TRUST Report

Wood's fund has significantly reduced its exposure to China amid sweeping regulatory changes that have made the investment environment riskier, according to a Financial Times report.

To be sure, Wood hasn't made any significant sales on her China-based stocks this month, except two trades of 20 and 18 shares of Alibaba on Sept. 3, according to arkinvestdailytrades.com.

The major selling for her China-based stocks took place in August. Wood most recently bought shares of JD.com on Sept. 3 in two trades of 59,000 and 32,399 shares.

Separately, last week, Wood sold more than 180,000 shares of Tesla  (TSLA Get Tesla Inc Report, taking advantage of a recent rally as the EV stock rose for the third week in a row.