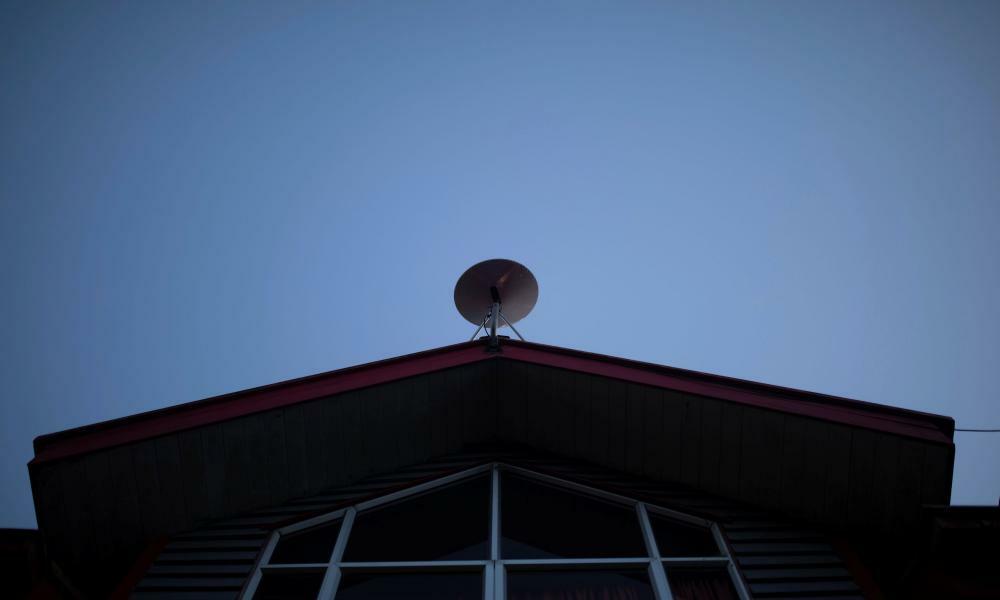 Elon Musk’s satellite internet company, Starlink, has ambitious plans to bring internet access to people anywhere in the world. But it turns out the venture is providing another service: warming up cats.

A customer tweeted a photo of five cats huddled on his Starlink dish, which links homes to more than a thousand satellites, and noted that the presence of the furtive felines had slowed his internet performance.

“Starlink works great until the cats find out that the dish gives off a little heat on cold days,” Aaron Taylor said.

After the photo was widely shared online, Taylor clarified that the cats had taken to the dish by choice, rather than necessity.

“They have a heated cat house, with water and food, but -25C and they decide to sit on the Starlink dish. When the sun goes down, they head back to their house,” he said.

The attraction may be due to a “self-heating” feature on the dish which is designed to melt snow. In 2020, Starlink engineers touted efforts to “upgrade our snow melting ability”.

“Doesn’t shut it down completely but definitely slows everything down,” he said.

He also said he planned to move the dish from the ground to a higher location. Futurism first reported on Taylor’s photo.

Starlink, a division of Musk’s SpaceX company, has launched more than 1,600 satellites. The company, which has permission from US authorities to launch up to 12,000 satellites, says the service is “ideally suited for areas where connectivity has been unreliable or completely unavailable”.

The apparent attraction of Starlink dishes to cats has not been the only hiccup, however.

In December, China accused the US of ignoring international treaty obligations after the Tiangong space station was nearly struck by Starlink satellites.

Tiangong had to take “preventive collision avoidance control” during two “close encounters”, China wrote in a note to the United Nations Committee on the Peaceful Uses of Outer Space.

The note said the incidents “constituted dangers to the life or health of astronauts onboard the China space station”, and asked the UN secretary general “to circulate the above mentioned information to all states parties to the outer space treaty”.