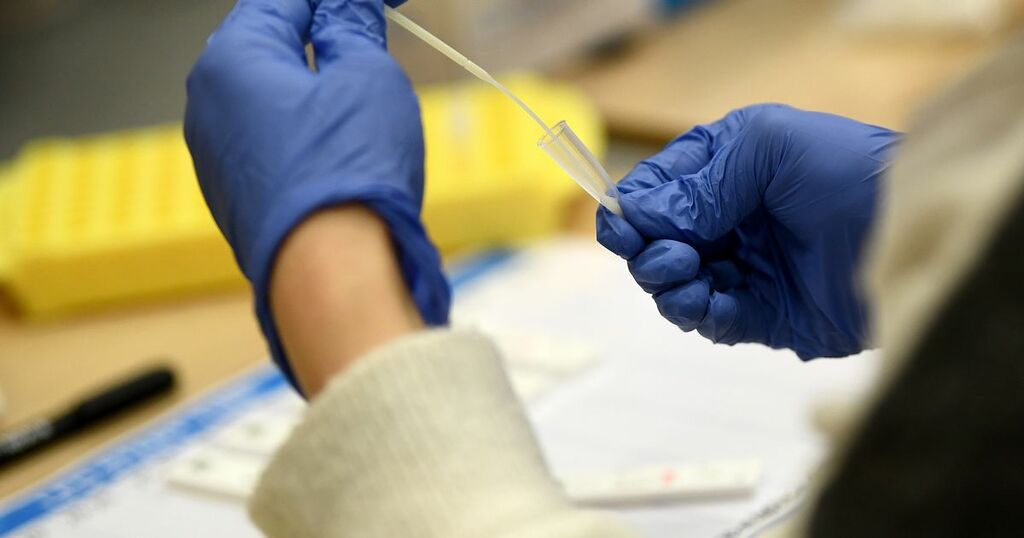 Cases of a new Covid-19 variant has been found in Scotland.

According to a report from the UK Government, there have been "three confirmed and probable cases of the Mu variant in Scotland".

The new Covid variant, that was first detected in Columbia, has since been reported 53 times around the UK, the report adds.

It has also been reported that Mu has spread to 39 countries including the USA, parts of South America and Europe.

However, it must be added that this is on World Health Organisation 'variant of interest' which means they have yet to confirm how dangerous this variant is and they don't yet know how it affected sufferers.

Not enough information has been reported yet for it to go on their 'variant of concern list' which is a variant that have been proven to be more dangerous to the public.

But that being said, the Mu variant, known as B.1.621 has genetic differences to other known variants and is causing infections in multiple countries, so therefore might present a particular threat to public health.

Along with Mu, four other VOIs being watched by the WHO are- eta, iota, kappa and lambda – but none of these have been reclassified as a VOC.

Wales Online reports that the WHO said: "Although the global prevalence of the Mu variant among sequenced cases has declined and is currently below 0.1%, the prevalence in Colombia (39%) and Ecuador (13%) has consistently increased.

Worryingly, the WHO calls Mu a "constellation of mutations that indicate potential properties of immune escape". In other words, it has the hallmarks of being able to get around existing vaccine protection.

Data from Public Health England shows that the Mu variant is thought to be most prevalent in London where 23 cases have been detected to date. The West Midlands and the North East have yet to report any cases of the variant.

However as not all Covid-19 cases are sequenced to see which variant they are, it's possible that Mu's prevalence could be higher.