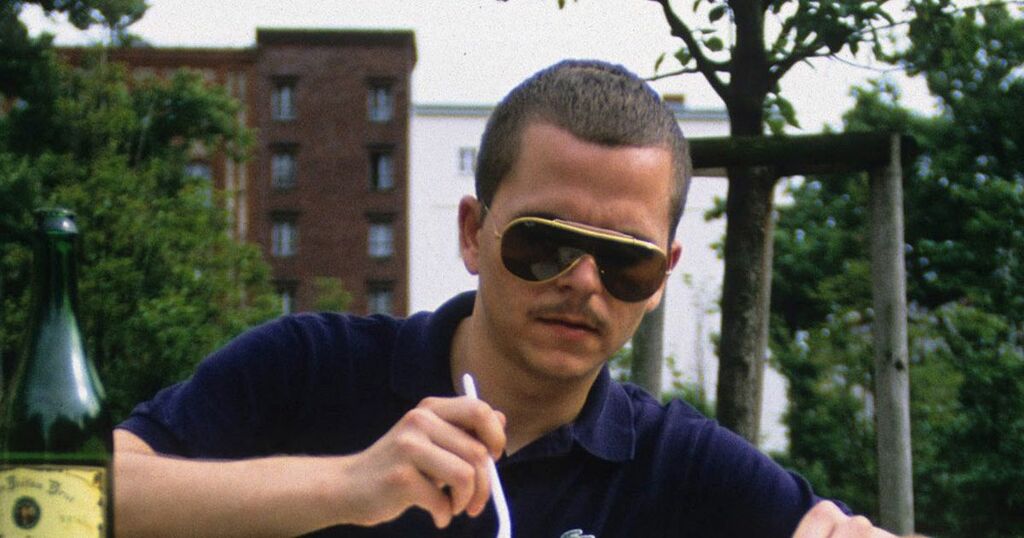 Carsten Klemann has died at the age of 41.

The musician, famed in Berlin for being a DJ, reportedly passed away earlier this week.

His cause of death is yet to be revealed, RA report.

Carsten had a residency at Berlin's Watergate nightclub since it opened in 2003, the gig led to him becoming well known in Berlin's minimal house scene.

As well as commanding the dancefloor at Watergate - - one of the most selective clubs in Berlin which is located next to the Spree River- he regularly played techno and house at several big clubs in Germany including Cookies, WMF and Berghain.

The disc jockey was also part of the DJ collective 61 Rocker, which curated a floor at 90s drum & bass party Hard: Edged.

Carsten co-founded the Berlin-based DJ/production trio of Klemann, Lee Jones and Nick Höppner named My My.

Following news of his death, Watergate nightclub took to social media to pay tribute to Carsten.

The club's Facebook account posted: "We are deeply saddened to hear about the untimely passing of Carsten Klemann. Carsten was one of the first residents at Watergate and had a huge influence on shaping the club's sound in the early days.

"We share unforgettable moments with him and send our condolences to his family and friends. Rest in peace Carsten."

French music label Circus Circus also reflected on the loss of Carsten as they called him a "deeply passionate musical mind."

The social media post read: "Among the seemingly constant tragedy of these troubling times, we just lost a really special one and great friend this past week. Carsten Klemann was a mind-blowingly loving and charismatic person.

"A deeply passionate musical mind. A true master of the joy in collective hedonism, a bon vivant dandy with impeccable style and taste, and a bona-fide clubologist. Since the moment we met in one of Berlin’s club it was love at first dance, and just the beginning of a long series, of both club collaborative label residencies and deep friendship.

"Carsten very quickly became a bonded extended family member to many of the Circus Company artists. From his phenomenal DJ sets, to pivotal studio work with My My alongside early cohorts Lee Jones and Nick Hoeppner, to his beaming smile lighting up nearly every artist dinner we’ve had since in Berlin, whether he was on the line-up or not - we are filled with sadness and tears that that glorious face will no longer physical bless us in this realm.

"The music he transmitted to us from his unique position in the cosmos will be on rotation for all eternity. We will deeply miss you and will never never forget you, brother Carsten. Thanks for all of the quality time and your generosity."

They ended the heartfelt message: "Rest in peace, power, and paradise. Love always."