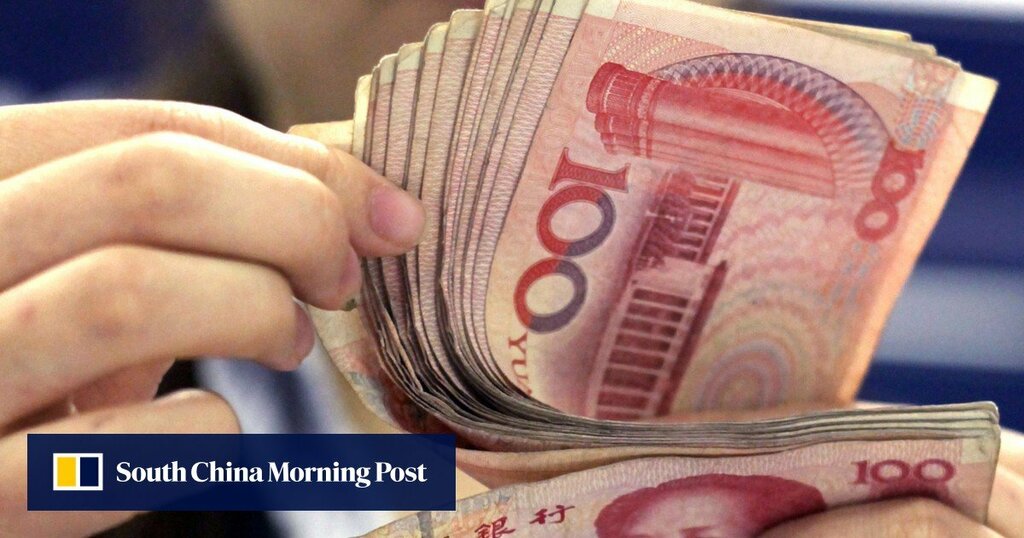 “Shenzhen will be the first local government that offers offshore renminbi [yuan] bonds in Hong Kong,” Lam confirmed during a question and answer session in the Legislative Council. “It should take place next month.”

The offshore fundraising plan was first proposed by Shenzhen’s finance bureau in January last year, but no specific timeline was disclosed. The plans, however, gathered pace late last month when the local authorities said that they plan to sell up to 5 billion yuan (US$772 million) of bonds in Hong Kong.

The Shenzhen government did not say what the funds would be used for.

“The central government has always recognised the city’s status as an international financial centre, but we also have to be better equipped with measures to further enhance our position,” said Lam, who attended the Shenzhen-Hong Kong Cooperation Conference on Monday.

Going forward, Hong Kong and Shenzhen are expected to expand the scope of the Shenzhen-Hong Kong Stock Connect, facilitate cross-boundary fintech applications and collaborate on green and sustainable finance, according to a statement released by the Hong Kong government.

“The Shenzhen government will be able to tap funds from international investors in Hong Kong, which would not have been possible if the bonds were issued in Shanghai or any other mainland city,” said Louis Tse Ming-kwong, managing director of Wealthy Securities.

He expects the bonds to be popular with international investors as Shenzhen is a tech powerhouse with its mix of established behemoths and start-ups.

“The deal will help attract other mainland cities to follow suit to issue bonds here. It also shows that Beijing wants to see more integration and collaboration between Hong Kong and the Greater Bay Area cities,” Tse said.

Thomas Fang, managing director and head of China global markets at UBS said the decision by the Shenzhen government to issue offshore yuan bonds in Hong Kong underlines the growth opportunity of these instruments, and the strength of Hong Kong as a key international financial centre to raise capital.

“We anticipate more state-affiliated borrowers and corporates especially in the Greater Bay Area looking at opportunities to follow in the Shenzhen government’s footsteps, if Hong Kong can continue to strengthen its ecosystem for dim sum bonds and related renminbi instruments,” Fang said.

The Shenzhen Municipal Finance Bureau opened applications on August 24 for underwriters, lawyers and financial firms to issue the offshore bonds worth 5 billion yuan in Hong Kong.

Guangdong province also plans to sell an unspecified amount of bonds in Macau. The southern provincial government published a notice on the same date last month seeking underwriters and lawyers for their offshore debt sale.

Shenzhen’s economy grew by 9.7 per cent in the first half of the year from a year earlier, posting one of the lowest half-year growth results in southern Guangdong province. The growth-rate percentages were all skewed by the low comparison base from last year, when the pandemic crippled China’s economy.