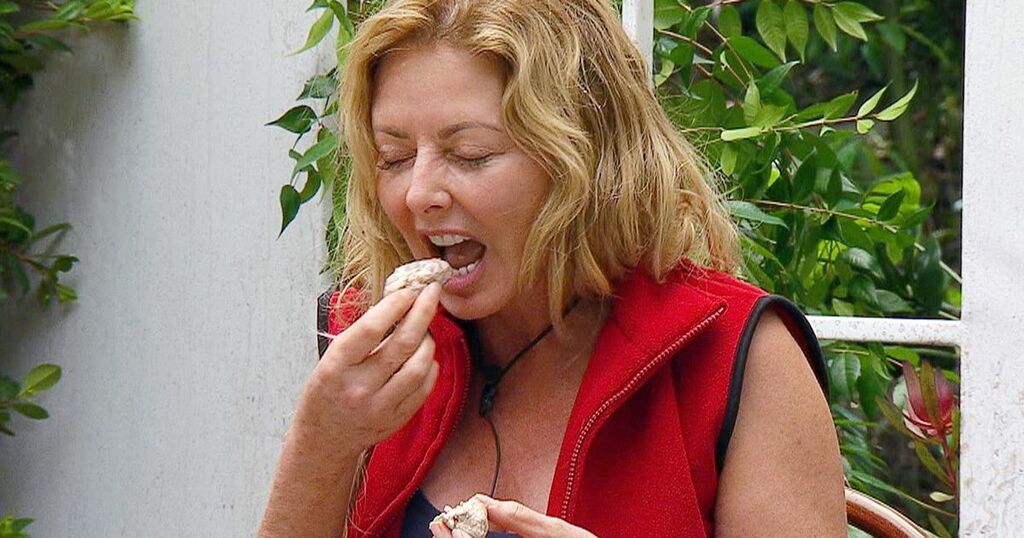 TV host Carol Vorderman has wished the new celebrities taking part in I'm A Celebrity...Get Me Out Of Here! well and credits the show for a major life change.

The Countdown star took part in the popular reality TV programme in 2016 which saw her take on the terrifying Walk the Plank challenge, go through Big Bush Bake-Off and earn the second most amount of stars.

Carol lasted 18 days in the jungle after being voted the eighth celebrity to leave the Australian jungle and now, with the latest series of ITV's I'm A Celebrity being based at Gwrych Castle in Abergele, Carol has revealed the big life change that happened to her after leaving the jungle.

Posting to Instagram she said she is now "obsessed" and "almost addicted" to fresh air and that she now cannot stand being indoors for too long.

She said: "Omg @iamacelebrity changed me so much. I've become OBSESSED (almost addicted) to being in fresh air...it's like I'm suffocating if I'm in anywhere closed in like a studio nowadays for more than an afternoon."

Carol also explained how she is getting her 4X4 van converted so that she can travel and stay in it but joked she would live in a field.

She said: "I'll end up living in a field at this rate!!!! But HAPPY. And it's this show that made the difference for me" followed by red heart and praying hands emojis.

The TV star finished the posting wishing all the current campmates "the best best best of love and happiness and screaming".