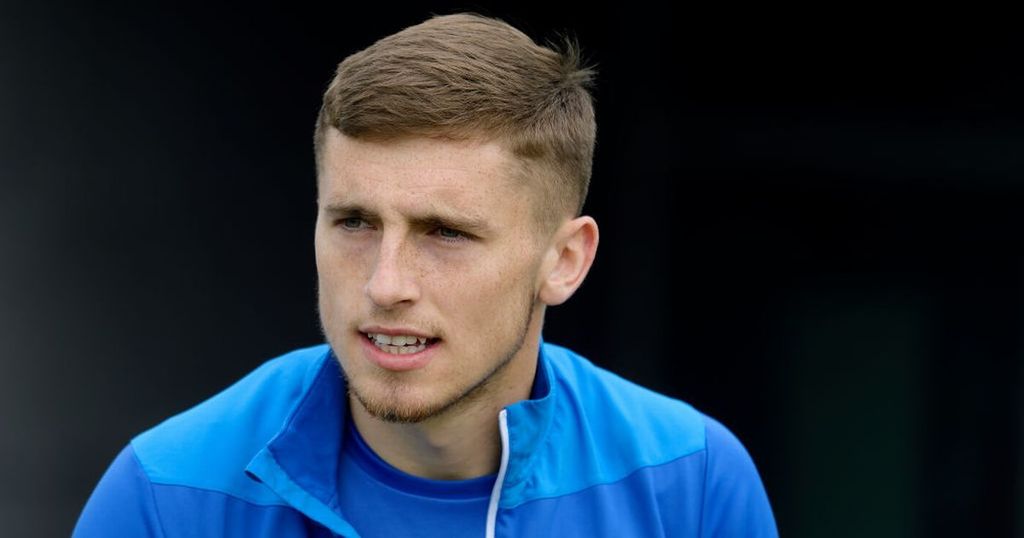 Everton are planning for Jonjoe Kenny to be part of Carlo Ancelotti's squad next season.

The right-back is attracting interest from a host of rival clubs, who have been in contact with the Blues, but Ancelotti currently expects that Kenny will battle it out with Seamus Coleman.

Everton have not ruled out selling the 23-year-old if a club is prepared to meet their valuation but the ECHO has been told that it remains likely, at this stage, that Kenny will stay at Goodison.

The Academy-product is due back at Finch Farm on Friday, to undergo a first round of Covid-19 testing, ahead of the squad's return for pre-season training on Sunday.

Kenny spent last season on loan with Schalke and the Bundesliga club had the offer of a second loan move turned down by Everton with the the German club's Jochen Schneider saying the Blues "had other plans".

Kenny's return to his boyhood club comes after the season-long loan of Djibril Sidibe came to an end last month.

Everton, in a post on social media, wished the 28-year-old luck in his "future career" fuelling the belief they no longer held interest in signing the World Cup winner on a permanent basis.

The Blues allowed an option, which could see them sign Sidibe from AS Monaco for £12.7m, to elapse in June and it is understood that he has now fallen down the shortlist of potential right-backs Everton could target in the future.

But with the start of the new season four weeks away, Everton are planning for Kenny and club captain Coleman to be their two right-backs.