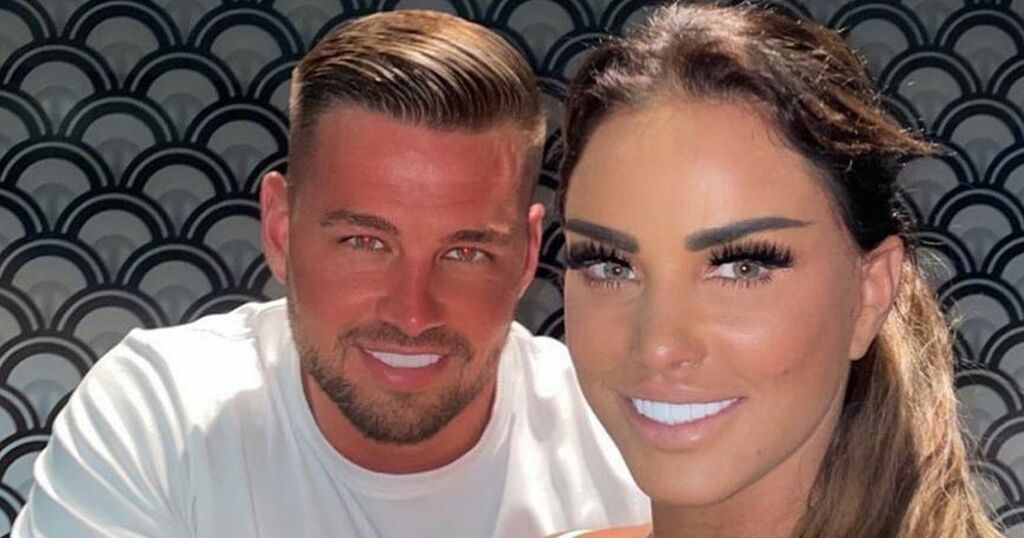 Carl Woods has broken his silence after his fiancée Katie Price was the victim of an alleged assault.

The car dealer, 32, took to his Instagram account on Tuesday afternoon to deny that he had hurt Katie.

Katie, 43, was rushed to hospital last month after sustaining facial injuries in an alleged assault.

A 32-year-old suspect was arrested on suspicion of assault, theft and coercive and controlling behaviour, and was then bailed until September 20, police said in a statement.

In his Instagram post, Carl said that he had been the subject of "shocking abuse" online and said "the truth will be told".

Carl wrote: "I have remained quiet until now due to the investigation being carried out by police, however I have found it so difficult to keep quiet on social media due to the speculation and shocking abuse that I have received.

"I have never and never would do anything to hurt Katie.

"The truth will be told."

The Mirror has contacted a representative for Katie Price and is currently awaiting comment.

Last month it was reported that Katie was taken to hospital in the early hours of the morning after sustaining facial injuries in an alleged attack.

Police were called after the alleged incident occurred at a property in Essex, with the cops then calling for paramedics.

A man was arrested on suspicion of assault and held in custody.

Essex Police said in a statement at the time "We were called by colleagues in the ambulance service to reports of an assault in Little Canfield, shortly after 1.30am this morning, Monday 23 August.

"We arrived and found a woman had sustained a facial injury which required hospital treatment.

"A 32-year-old man was arrested a short time later on suspicion of assault."

Katie said she was left with a bruised and puffy face, and also claimed she damaged her feet, which are still healing after she broke both of them last year.

Katie told The Sun : "I've got a big bruise, my face is all puffy, and I went to hospital. I'm still all dazed. I'm devastated. I've told police that I was assaulted, and am in shock that this happened..."

That same day Essex Police released a statement saying that the suspect had been released on bail until September 20.

A statement from Essex Police said: "A 32-year-old man arrested on suspicion of assault, theft and coercive and controlling behaviour has been released on bail until 20 September."