'Caring' dad, 33, dies after falling from balcony in Ibiza 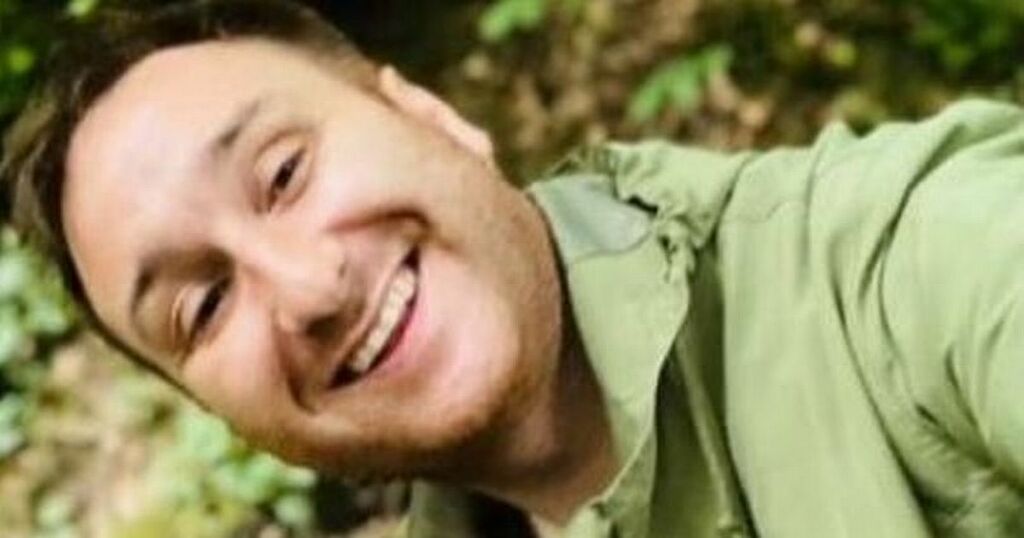 A 'caring' and 'hardworking' dad fell to his death while on holiday with his family in Ibiza, a coroners court heard.

Nathan Aspin, 33, fell to his death while on holiday in Ibiza with his wife Natalie and their son Blake in August 2021, LancsLive reported.

An inquest held at Preston Coroner's Court on September 9, heard how Nathan, who was born in Blackburn, died on August 15 after falling from the balcony of his hotel room in the Santa Eulalia resort.

Area Coroner, Richard Taylor said: "After an evening out Mr Aspin, and his wife and son returned to the hotel at about 10.30pm.

"He went out onto the balcony, out of sight of his wife, when she heard a noise and found - when she went out to look - that he had fallen from the balcony on to a hard surface 20 to 30 feet down.

Police and paramedics were called but Mr Aspin, , a gas engineer from Hurst Green near Clitheroe, was pronounced dead at the scene.

In a statement his wife Natalie said: "He was a fun, caring and hard-working husband and father.

"He was popular and well-known."

Mrs Aspin said her husband suffered from asthma but was generally fit and active.

Reading from her statement the coroner said: "She talks about going out that night with another family.

"He was upset about something he had read on social media but he seemed to calm down.

"She says he had a moderate amount of alcohol.

"He led on the bed and said he was going for a fag. She thinks she heard a noise such as someone getting on or moving a chair, she went outside and found he had fallen off the balcony.

"She doesn't believe he would do anything deliberately. She believes it was simply misadventure."

Returning a conclusion of accidental death the coroner said: "His judgement may have been affected by alcohol.

"Nathan Zephaniah Aspin died on August 15, 2021, from injuries sustained when he fell from a balcony of his hotel room."

After Mr Aspin's death his friends and family launched a GoFundMe fundraiser to raise the money to fly his body home, with more than £12,000 donated by family, friends, and the general public.

He came home to Lancashire last week and the funeral took place on Friday.