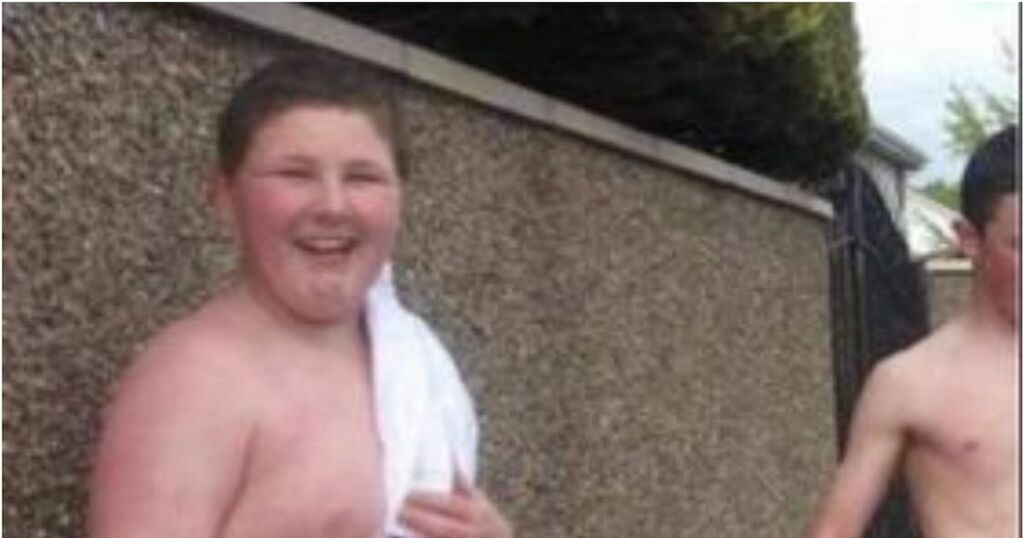 A caring brother who 'would do anything for anyone' has been found dead at his house, aged 25.

Jordan Pearson was found at his home on Cleveland Street, in Birkenhead, on the morning of Friday, September 3 and was pronounced dead at the scene by paramedics.

While his family is still awaiting a post-mortem examination, Jordan's brother Tyler Pearson, 21, said he had been struggling with his mental health in recent weeks.

Tyler described Jordan as a 'loving' big brother to himself and their two sisters who did not realise how much he was loved.

He said: "I hadn't seen Jordan for a while but every day he would go round and check on my nan. We've got two sisters and he would always make sure that they were OK.

"He would do more than enough for anyone and would know if something was wrong with somebody without them even saying anything.

"It's been such a shock to everyone. We're really struggling to come to terms with it all at the moment."

The brothers grew up with their nan in Birkenhead after losing their mum at an early age in 2007 when Jordan was just ten.

Tyler said he believes losing his 'mum and best friend' had a lasting impact on Jordan's mental health.

"Trying to move on from that was quite tough. I was only seven at the time but I remember he and my mum were best friends because she was quite young when she had him," Tyler said.

"In a way they kind of grew up together like best friends rather than mother and son. We also lost our great granddad a few years ago who he was really close with so he's been very isolated.

" Covid hasn't helped either and he's had quite a few mental health problems. Sadly, I think the system has let him down.

"He called 111 a few weeks ago saying he didn't want to be here anymore but didn't want to hurt his family. All that happened was he detained under the Mental Health Act and the police let him go the next day.

"Jordan needed that counselling, someone to talk to who was not part of the family. He never wanted to be a burden on anyone else and felt like he had to be there for his younger siblings rather than the other way round."

Tyler said the family is now trying to plan for the funeral but are still in limbo with no post-mortem exam being carried out.

The family have been told it could still be a while until a cause of death is recorded and Jordan's body has not yet been released.

Tyler is now trying to raise money to give his brother the send off he deserves but he admits the family still don't know what is going on.

He said: "It's really difficult not knowing what's happened. We can't plan the funeral or what date it will be as his body hasn't been released.

"My nan was hoping to get him a couple white doves to fly at the funeral or some white horses to lead the procession.

"He never really planned ahead for this so unfortunately there's not much money for a proper send off. Even if we just raised a little bit of money it would go such a long way to help.

"It's devastating because Jordan reached out for help but didn't get what he needed. It must have been so difficult for him to actually ask for it so we're all heartbroken."