Formula 1 could be set for two trips per year to South America after plans were revealed for a "Caribbean Grand Prix" in Colombia.

At the moment, the only annual visit to the continent takes place late in each season for the Brazilian Grand Prix. Races have also been held in Argentina in the past, but no other South American country has hosted an F1 event to date.

But that could change in the coming years, according to the mayor of Barranquilla. In a radio appearance, Jaime Pumarejo told listeners that F1 delegates have already visited the city on Colombia's northern coast and apparently liked what they saw.

"What we can say is that the process is going very well," he told Blu Radio. "Progress has been made in all the previous steps before a final decision. That is to say, they have already come to the city, they have found it comfortable and they have thought that there could be a different Grand Prix here, where nature would be one of the most important points."

The report also claims the race, if given the green light, would be known as the Caribbean Grand Prix – a nod to the city's location on the Caribbean Sea. A proposed start date is proposed for "2024 or 2025" and "would be signed for 10 years".

Pumarejo also claimed that the event would be "self-sustaining" and that it would not come at a cost for the city or the country. He claimed: "On the contrary, it would bring employment, tourism and recognition."

While there has been no official confirmation of such a plan from Formula 1, a race in Colombia would fit in with chief executive Stefano Domenicali's vision for the sport's future. He has previously warned that traditional European races are no longer guaranteed a spot on the annual calendar, and that organisers are hoping to branch out to more locations around the world.

"History is not enough. We need to invest for a great future," he said earlier this summer. He later elaborated: "We are a business where investments and financial contributions are very important. But we have always said that the traditional races, where we know they cannot bring the money the others are bringing, have full respect from us."

And in March, Domenicali declared his vision for the already bloated F1 calendar to be filled with up to 30 races per season in the future. He told Sky Sports : "In terms of the interest we see all around the world. It is up to us to try to find the right balance considering what are the venues which would like to be in F1, what are the historical values we need to see on the calendar." 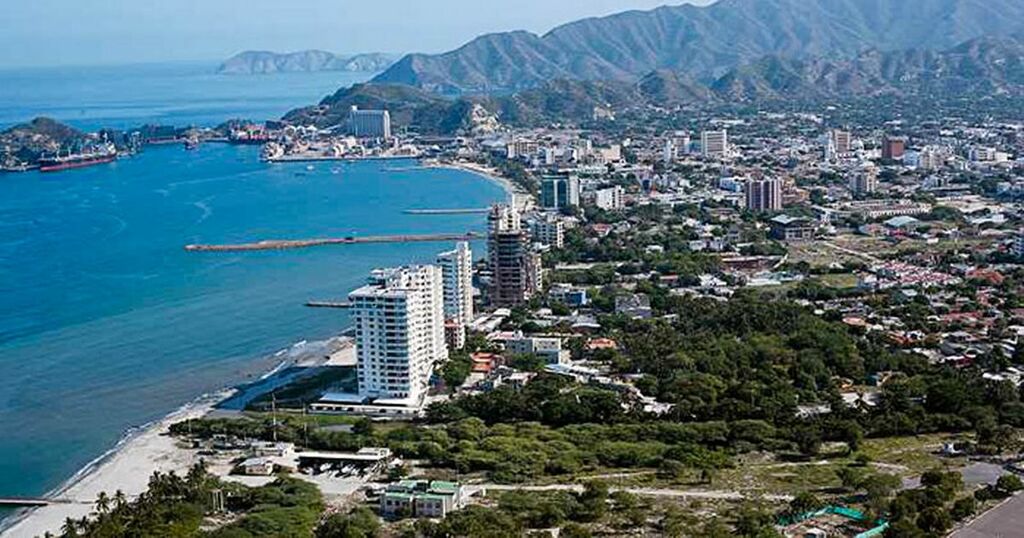 Daily Mirror
From analysis to the latest developments in health, read the most diverse news in one place.
Jamie Chadwick wants F1 seat in "five years" amid W Series dominance and Indy Lights test

British racer Chadwick, 24, has been a class above in W Series this season and is on the cusp of…

The double W Series champion Jamie Chadwick has insisted she can make it to Formula One within five years, rejecting…

Daily Mirror
Interview: How F1's helicopter footage was brought to a higher level

The ever increasing quality of Formula 1's helicopter camera work has made it an indispensable part of the broadcast. We…

Motorsport
One place to find news on any topic, from hundreds of sites.
How F1's helicopter footage was brought to a higher level

The ever increasing quality of Formula 1's helicopter camera work has made it an indispensable part of the broadcast. We…