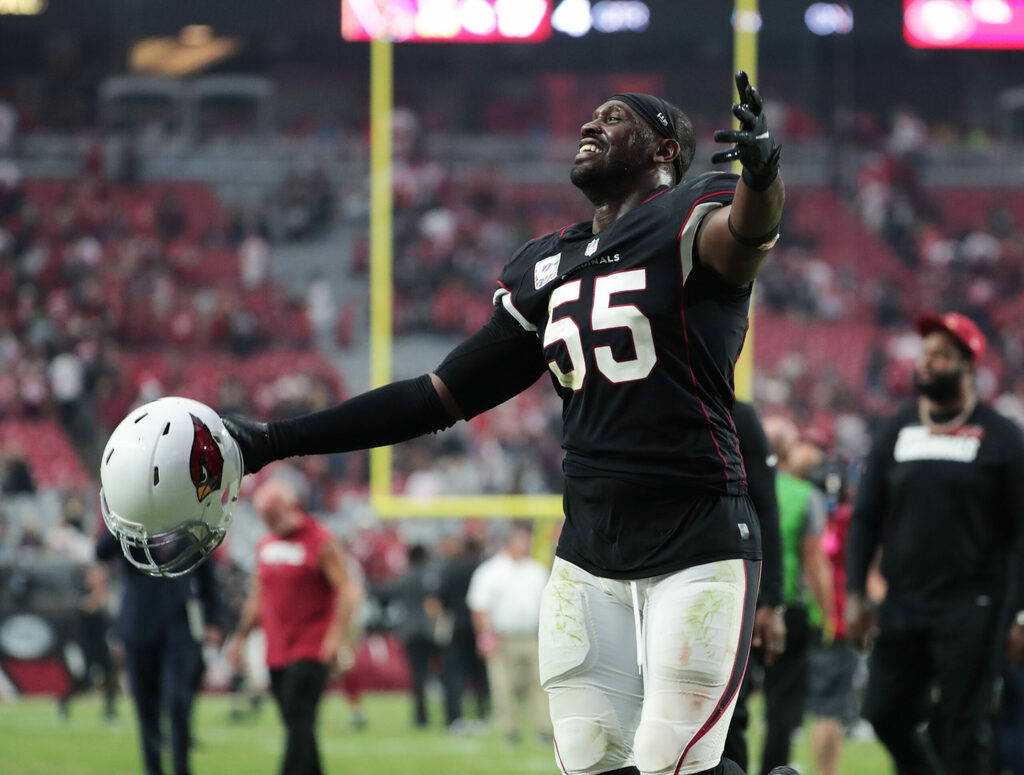 The Arizona Cardinals remain the NFL’s only undefeated team after a Week 5 17-10 win over the San Francisco 49ers. In USA TODAY’s NFL power rankings by Nate Davis last week, they moved up to the No. 1 spot.

With their fifth win in a row, they remain at the top of Davis’ latest power rankings.

The last time they were 5-0 was 1974, which is also the last time the Cards were the league’s lone unbeaten team. Also noteworthy of this century-old franchise? It’s broken from the gate 5-0 on four previous occasions, but those hot starts have never been followed by a postseason victory. Could that happen again? Arizona is currently clean, but this team hardly feels head and shoulders above the competition and has to prove it won’t spiral into yet another second-half fade under coach Kliff Kingsbury.

Perhaps a 17-10 win over a division rival starting a rookie quarterback and playing without their best offensive player (TE George Kittle) is not impressive after four wins with more than 30 points and 400 yards, but it shows that the Cardinals are more than just an offensive juggernaut.

They can also win tough, physical defensive games and did so on Sunday without two of their starting cornerbacks.

They have blown out one division leader in the Tennessee Titans. They blew out the L.A. Rams.

Their next big test is this coming weekend on the road against a Cleveland Browns team that scored 42 points and had over 500 yards of offense and still lost.

But as long as the Cardinals keep winning, they should continue to be at the top of these rankings. 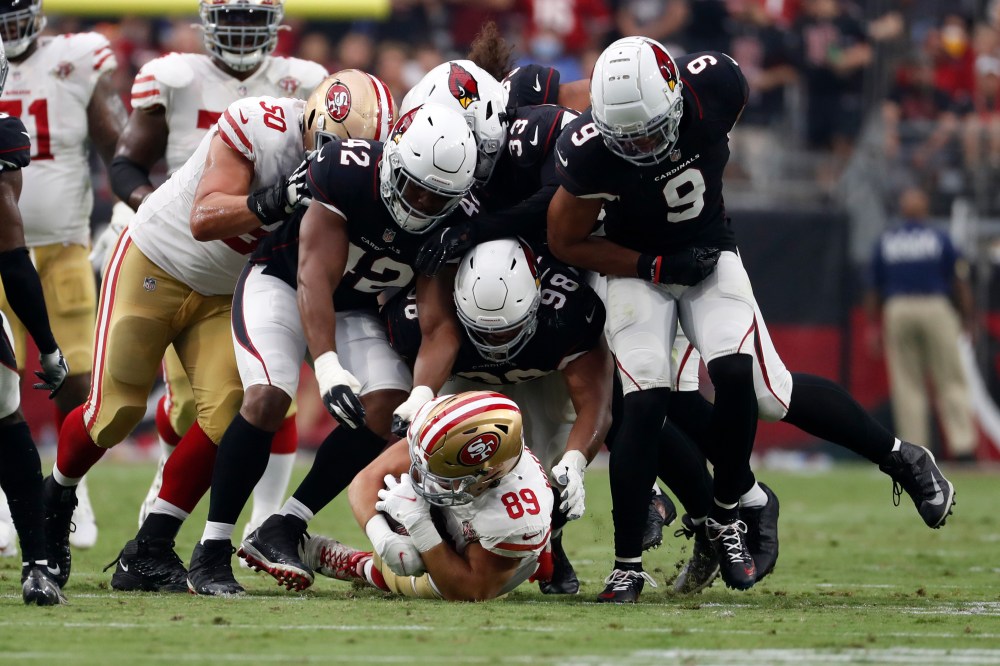