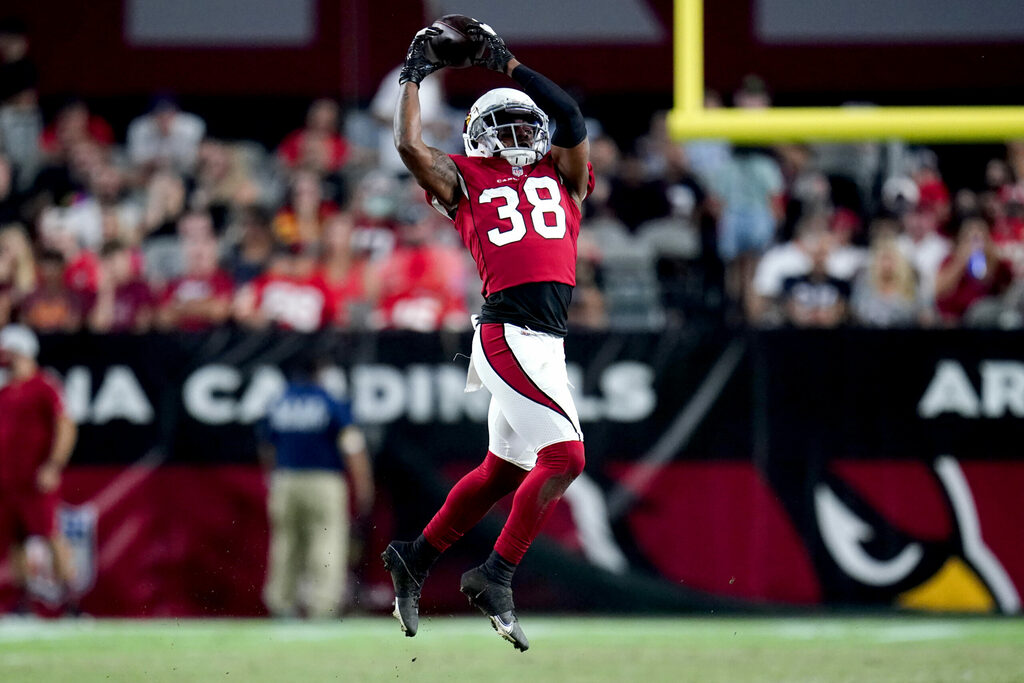 The Arizona Cardinals have protected four players on their practice squad in Week 5. NFL teams are able to keep up to four players from being signed by other teams each week.

This week, according to Tuesday’s NFL transaction report, the Cardinals protected these four players:

Barcoo was recently signed to the practice squad after he was released last Thursday. With injuries to Byron Murphy and Antonio Hamilton, he might get called to duty this week.

Smith was elevated from the practice squad last week and played a pair of offensive snaps against the Los Angeles Rams. If Justin Murray and Kelvin Beachum don’t come back from injury this week, Smith could be elevated again.

Whittaker gives them special teams help and depth in the slot. If Hamilton can’t play this week, he likely will be the player they call up for the game,.

Wiggins has been protected for the second week in a row. He was drafted in the seventh round this year by the Cardinals.

With tight end Darrell Daniels landing on the COVID list on Wednesday, expect to see tight end Ross Travis elevated this week. He was not protected so he potentially could get signed by another team before that happens.