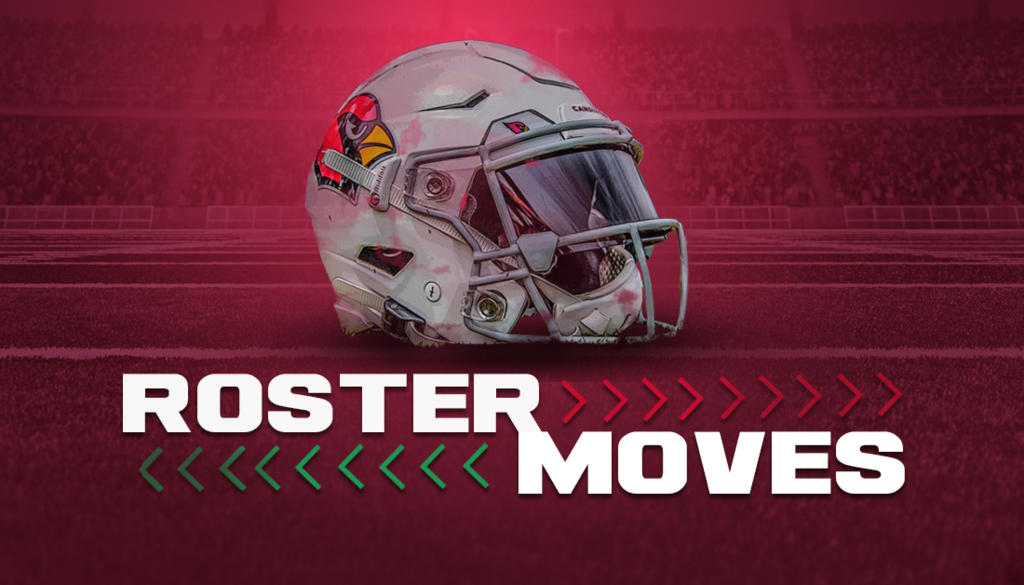 The Arizona Cardinals announced a few roster moves on Saturday, leading up to their Week 5 divisional matchup against the San Francisco 49ers. They elevated three players from the practice squad. Two were standard elevations and a third was as a COVID-19 replacement, as tight end Darrell Daniels contracted the virus this week and landed on the COVID reserve.

Travis will see action as the team’s third tight end. Isidora will be one of the team’s eight active offensive linemen. As Justin Murray was placed on injured reserve Friday, they only had seven on the roster. This presumably means Kelvin Beachum will be back in the lineup at right tackle. Max Garcia, Sean Harlow and Isidora will be the three guys on the bench.

Whittaker could end up getting significant playing time. Byron Murphy was ruled out and both Antonio Hamilton and Marco Wilson are questionable.

With only cornerback elevated, it suggests that both Wilson and Hamilton will be able to play. Whittaker will likely be the fourth corner, given his ability to play inside and out. 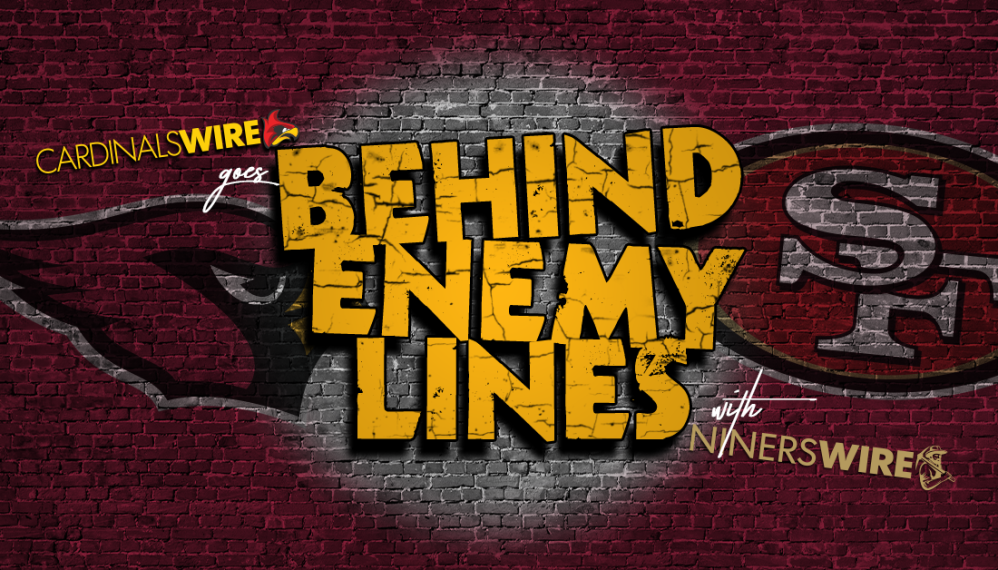