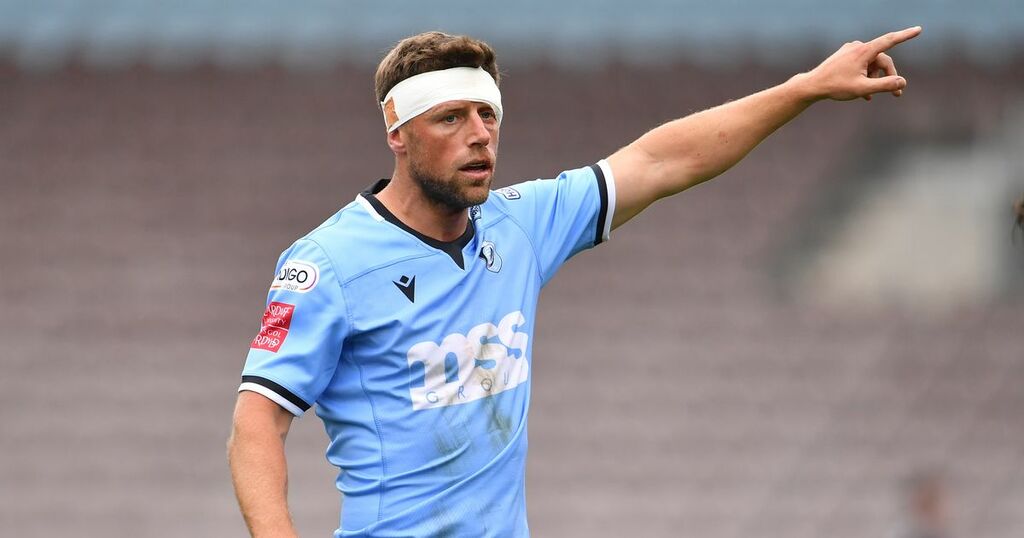 Rhys Priestland will make his first start for Cardiff when he lines up against his former club Bath at the Arms Park on Friday evening (7.15pm).

The outside-half made his debut as a second half replacement in last Saturday’s clash with Harlequins at The Stoop, showing some nice touches during a 25 minute cameo.

Now he wears No 10 against familiar faces, having spent the last six years with Bath before heading back across the bridge this summer.

It will be an early opportunity for him to lay down a marker to Wayne Pivac for a Wales recall for this autumn’s international campaign.

It’s almost four years since he won the last of his 50 caps and he is now 34.

But he clearly has an admirer in Pivac, who was keen to include him in his Six Nations squad back in January, only to be prevented from doing so under the WRU 60-cap rule, even though the former Scarlets playmaker had agreed to join Cardiff.

Priestland is now eligible again and could come into the equation for the opening autumn Test against New Zealand.

England-based duo Dan Biggar and Callum Sheedy are unavailable for that match as it is outside the official Test window, while fellow fly-halves Gareth Anscombe and Rhys Patchell are yet to return to action after long-term injuries.

Jarrod Evans was the man who wore the No 10 jersey in Wales’ last Test, the home defeat to Argentina in July.

He isn’t involved for Cardiff this weekend, with his return pencilled in for the opening United Rugby Championship match against Connacht in a fortnight.

In the meantime, Priestland has a chance to catch the eye by showing the kind of astute game management and creativity that made him such a consistent performer for the team he now takes on.

His inclusion is one of 11 changes in personnel to the team that started against English champions Harlequins, a game Cardiff led 26-7 at half-time, only to lose 45-33 in the end.

The four survivors are centre Max Llewellyn, wing Jason Harries, second row Rory Thornton and the versatile James Ratti, who switches from lock to No 8.

Among those joining Priestland in coming into the side are Wales summer internationals Owen Lane and Josh Turnbull, with Turnbull captaining the side from the blindside flank.

There’s also a welcome return for back rower Will Boyde, who has been sidelined since suffering a serious facial injury against Edinburgh last November.

As for Bath, they have named a 36-man squad and will unveil their team a few hours before kick-off.

Tighthead props Johannes Jonker and D’Arcy Rae could debut for the club after arriving from Ealing Trailfinders and Glasgow Warriors respectively, while fly-half Danny Cipriani and No.8 Jaco Coetzee are also set to feature for the first time.

Former England Sevens man Richard de Carpentier and ex-Academy forward Tom Cowan (both back row) are named in the squad as trialists.