Here's your round-up of all the latest Cardiff City headlines for Thursday, August 11.

Morison ready to move players on

Steve Morison has confirmed he intends to trim his squad before the close of the summer window.

The Cardiff boss welcomed the club's 15th signing of the summer this week in centre-back Jack Simpson - a recruitment drive that has left him with no shortage of options in key positions.

It means several players may well find it difficult to earn any game-time over the coming season, and Morison admits he will be looking to move some members of his squad out the door over the coming weeks.

Asked if he would be looking to offload certain members of his squad, Morison replied: "Yeah. 100 per cent. There'll be people going out the building. It's a long month and these things just take time. There’ll be a few going out. I think it’s right for them from a development point of view, so they can keep growing and keep learning and it's right to trim the squad down to a number that's manageable on a day-to-day basis."

Adams closing in on recovery

Morison says 'machine' Ebou Adams is closing in on a return to training.

The midfielder, signed from Forest Green, earlier in the summer, suffered a horror injury just minutes into his debut in the pre-season clash with Cambridge United back in July, ripping his pectoral muscle off the bone.

It's been a rough start to life in the capital, but Adams has made rapid progress in his recovery, and could well be back in action next month.

"He’s flying to be fair," Morison said "He’s a machine. I was actually watching some clips back from pre-season training and I actually really miss him. He comes in with the biggest smile on his face every day and I’m gutted he’s not available at the minute because he does add something to the team.

"I’d like to put my neck on the line and say he’ll be back a couple of games before the international break, which is some turnaround.

"But there’s always a setback waiting there somewhere along the line. We get another update on Monday and hopefully we see him on the grass soon."

Cardiff still on the hunt

Cardiff City are still in the market for new additions before the close of the summer window, but Morison admits there's no imminent sign of a breakthrough at this stage.

After securing 15 signings already, Cardiff's squad is seemingly well stocked, although there's a feeling Morison could yet do with another striker to supplement the arrival of Kion Etete, who's come in to take the number nine shirt in the capital.

However, at the time of writing, it seems as though there's nothing in the pipeline.

"We're always looking," Morison said. "There's nothing really going on at the minute if I’m honest with you. It's a bit of a waiting game at the moment, we’ll see what comes up.

"But I'm not going to take someone just for the sake of it. Everyone we’ve taken has been taken with a view to playing some part in what we’re trying to do, whether that’s now or in 18 months' time or whatever. I won't be taking on someone for the sake of it.

"They'll be the right person for the right time. We’ll keep our ear to the ground. Keep plugging away behind the scenes, looking at options and we’ll see what happens."

According to the Daily Telegraph, the 32-year-old is poised to become the Foxes' first signing of the summer, having previously been on trial at AFC Bournemouth.

His arrival comes on the back of Kasper Schmeichel's exit, with the Danish international linking up with fellow former Bluebird Aaron Ramsey at French side OGC Nice.

Cardiff City and Norwich City have both been fined by the Football Association for a melee during the bad-tempered 1-0 home win for the Bluebirds on the opening day of the season.

Perry Ng and Grant Hanley were both sent off during the clash at Cardiff City Stadium, with referee Tim Robinson also having to deal with a centre-circle scuffle involving both players.

The FA fined Cardiff £17,500 and Norwich £5,000 for breaching rule 20.1. An FA statement read: "Norwich City FC admitted a charge from the FA and accepted the standard penalty.

"Cardiff City FC admitted a non-standard charge and requested a paper hearing where its fine was imposed by an independent regulatory commission." 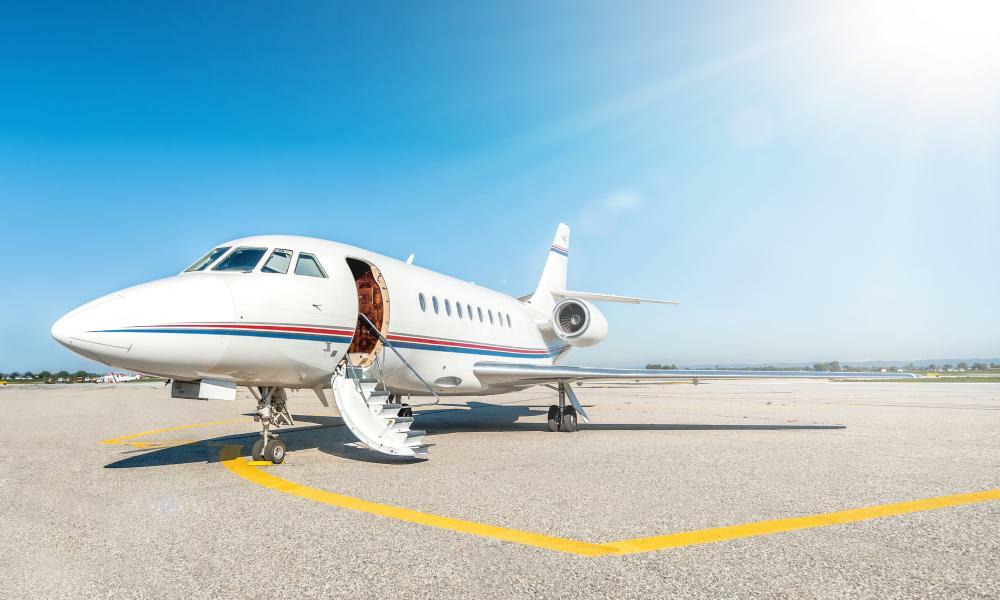 Russians paying £25,000 for seats on private planes after war mobilisation 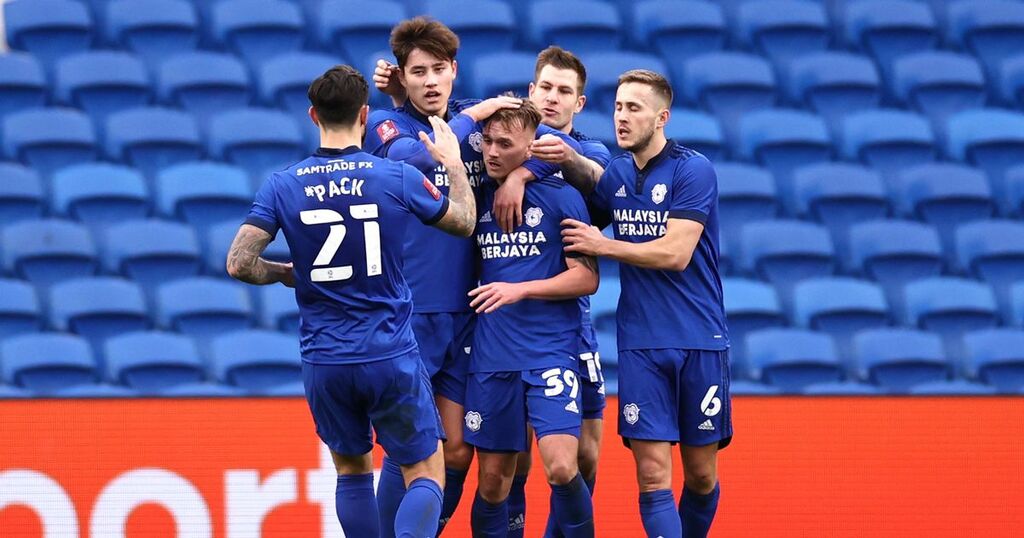 Cardiff City have sold too many of their young stars on the cheap down the years, Davies and Colwill are the future of the club
Burnley have put in a derisory £2.5m offer for Davies but Cardiff have rightly turned it down

There were very few bright points to pick out of the defeat by Portsmouth, but the Aston Villa youngster certainly…

Russians paying £25,000 for seats on private planes after war mobilisation

Crikey
Thank God, Equifax is here to help Optus data victims. Wait, where have I heard that name before?
Optus is offering customers ‘most affected’ by last week’s data breach a free subscription to credit-monitoring company Equifax Protect. That…
Our picks