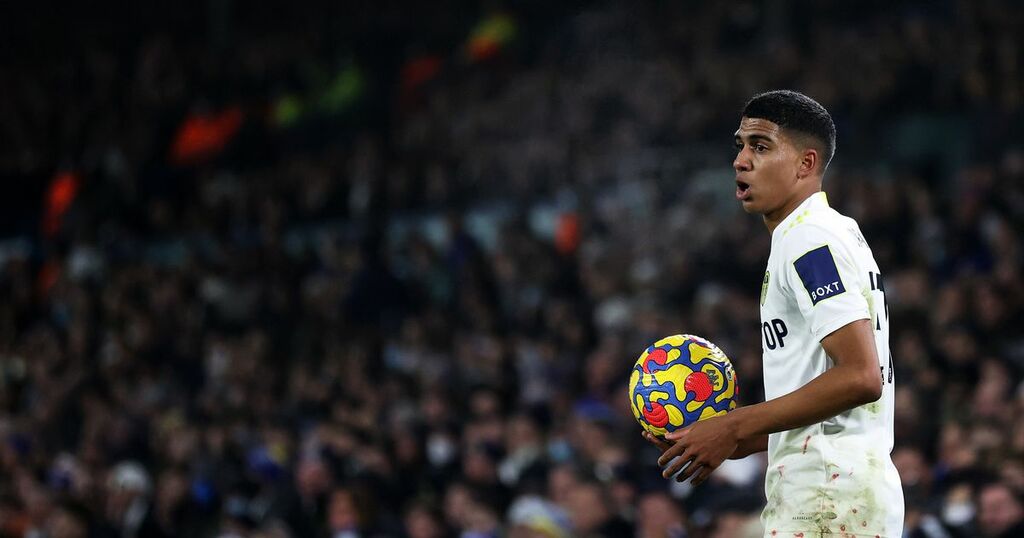 Here's your round-up of all the latest Cardiff City headlines for Tuesday, January 11.

Drameh closing in on Cardiff move

WalesOnline understands talks to take the 20-year-old on loan have made significant progress over the last 48 hours, and the youngster is now poised to undergo a medical in south Wales.

Sources close to the deal have indicated that there isn't an option or obligation to buy at the end of the season, and that it would be a straight loan until the end of the current campaign.

It's understood there had previously been some hesitation over the move, with Leeds boss Marcelo Bielsa currently facing something of a defensive injury crisis.

Indeed, Drameh was called upon from the bench during the weekend's FA Cup clash with West Ham United, following a suspected concussion to Junior Firpo.

Sources in west Yorkshire had subsequently speculated that Drameh may yet be kept on to give Bielsa more options ahead of the second half of the season.

But while stressing there are still some loose ends to tie up on the deal, club insiders are increasingly hopeful that the former Fulham academy graduate will make the move to the capital this week.

Cardiff benefited from a refereeing howler during their FA Cup third round win over Preston North End.

That's according to former referee Keith Hackett, who claims City's Curtis Nelson was guilty of a handball at the end of extra-time.

Andy Woolmer, the man in the middle at the time, waved away appeals for a Preston penalty, instead awarding Cardiff a free-kick for an alleged push from Ched Evans.

Speaking to Football Insider, Hackett explained that he felt it was the wrong call.

“That is handball every day,” he said when analysing the incident.

“Is it because there are no fans in the stadium that he’s lost a bit of concentration, or, it might be fatigue because they were in extra time.

“It wasn’t a foul the other way. It was a penalty.

“We talk about physical fatigue but there is also mental fatigue. He got it wrong, it was a penalty kick.

“I’m not giving him any excuses, it’s a nonsense. It’s a clear handball. He’s made himself bigger, the referee’s in a good position and got it."

Cardiff are now set to play Liverpool in round four.

Cardiff's under-23s slipped to a 2-0 defeat at the hands of Ipswich Town at Leckwith on Tuesday.

After a tightly-contested first half, the visitors took the lead through Cameron Humphreys, who fired home from the edge of the area on the hour.

Despite pushing for a leveller, and being denied a penalty shout when James Crole was brought down in the box, Ipswich secured the victory ten minutes from time, with Bailey Clements popping up inside the box to slot a cool finish past goalkeeper George Ratcliffe.