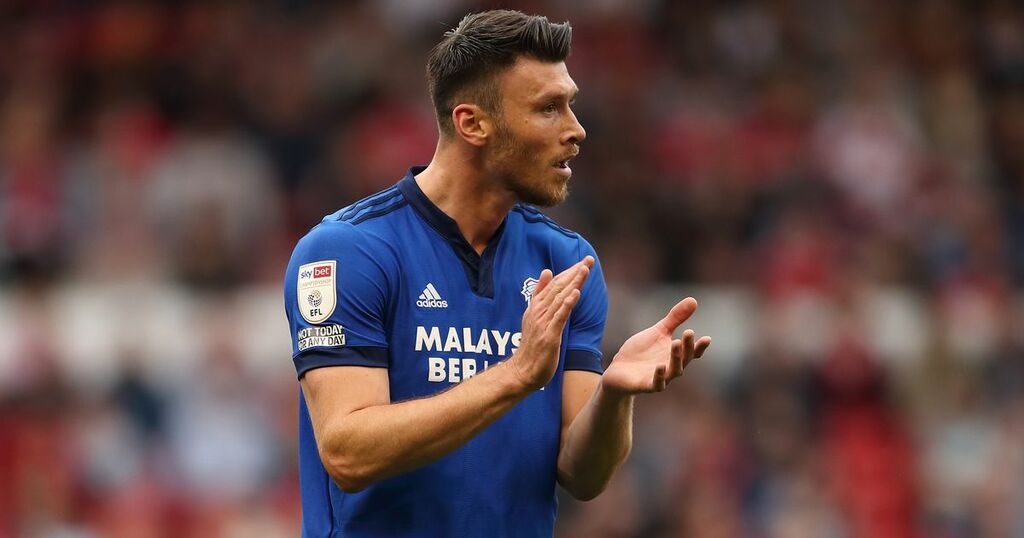 These are your Cardiff City headlines on Tuesday, September 14.

The teenager left the club at the end of the last campaign, with the Bluebirds well stocked in the 'keeper department.

He has now signed for Merthyr Town.

"He's really good character who will add a lot of competition to our goalkeeping front."

Cogman wrote on Twitter after his signing: "Looking forward to getting some senior football experience."

Kieffer Moore won't be a priority for Wolves boss Bruno Lage this January.

That's the news from our colleagues in the Midlands, with BirminghamLive reporting that although Moore would still be keen on a move to Molineux, attacking additions are no longer front and centre for Lage's January planning.

That will be music to the ears of Mick McCarthy, who was left non-plussed by the Premier League outfit's late, late move for Moore on deadline day.

"It makes everyone panic then. Everyone has a list. If that happens, then we’ve got a list of 10 things that we might try, then other people have lists of things they might try. It just seems crazy to me.

Cardiff head to Coventry on Wednesday night on the back of a come-from-behind win over Nottingham Forest at the weekend.

Mark Robins’ men have managed a superb unblemished league run so far this season with wins over Nottingham Forest, Reading and Boro.

Our colleagues at CoventryLive have predicted the starting XI for their clash with the Bluebirds.

Sky Blues boss Mark Robins says his team are "desperate to get points" after their strong start to the season.

The Bluebirds' next opponents sit in sixth position after six games, one point above McCarthy's men.

It makes for an intriguing clash at the Coventry Building Society Arena on Wednesday.

“We have to maintain that focus,” Robins said.

“You can see that they’re fighting for each other, that they’re desperate to get the points. They want that success and to win games to do well for the supporters. It’s been a great start at home and we’ve got to try and pick up points away from home a little bit better than we did last season.

“Really, we’ve got to just keep doing the work and not looking too far ahead.”

'He should get freedom of the city'

Meanwhile, EFL pundit Don Goodman says Robins deserves the freedom of the city for the job he has done at the club.

After stabilising in the Championship last season and getting a 16th-placed finish, the "dark horses" tag has already been applied to the Sky Blues this time around, with comparisons with Barnsley's march to the play-offs last season made already.

"I think Coventry needs to give Mark Robins the freedom of the city, I think I would if I was connected with the council at Coventry," Goodman said.

"What a job he's done. You've read all the things he has achieved, and you cannot stress enough how much impact that off the field turmoil must have had on Mark Robins and those players.

"I remember we covered their 0-0 draw with Watford, and they absolutely battered Watford - they deserved to win that game. We then saw them beat Brentford 2-0 towards the end of the season. So we've seen glimpses of what they are capable of.

"The one area they will need to improve on from last season is that away form. I think they only won four of their 23 games, 18 points away from home - only Wycombe [Wanderers] and Sheffield Wednesday, who ultimately got relegated, got fewer points.

"So far they have won one and lost two away from home. If they can get that right, there is no reason that they can't be another Barnsley."