Cardano Delisted From eToro? Why The Coin Price Is Dropping Today 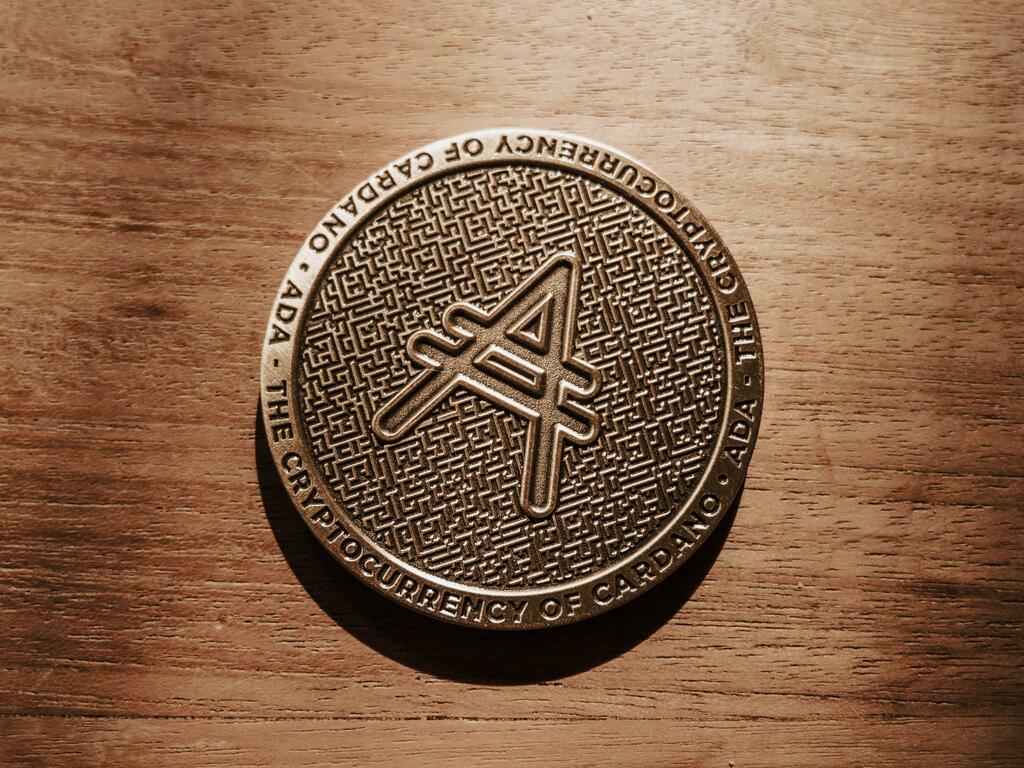 What’s Moving? The cryptocurrency has fallen 8.8% over a seven-day trailing period, while its market capitalization was down 6.9% over the past 24 hours to $76.00 billion.

The altcoin has lost 5.6% against apex cryptocurrency Bitcoin (CRYPTO: BTC) and also fallen 8.2% against Ethereum (CRYPTO: ETH) over the past 24 hours.

The token, the sixth-largest by market capitalization at press time as per CoinMarketCap data, is down 45.9% from its an all-time high of $3.10 in early September.

Why Is It Moving? Cardano was founded by Charles Hoskinson, who is also a co-founder of Ethereum. It is the native token of its namesake proof-of-stake blockchain platform.

The fall in Cardano’s price come after Israeli cryptocurrency exchange eToro announced it would delist Cardano and Tron for its customers in the U.S. by the end of this year.

eToro said that after Dec. 31, users in the U.S. will not be able to open new positions nor receive staking rewards for the two tokens. The cryptocurrency exchange cited regulatory concerns as reasons for the move.

The unexpected move surprised the cryptocurrency community as the token is not known to be involved in regulatory troubles and it was recently listed on Luxembourg-based cryptocurrency exchange Bitstamp.

Hoskinson said in response to a tweet that Cardano is still listed on eToro and can be freely traded by non-U.S. customers.

And we didn't even get delisted. Ada is still on etoro and non-US customers can freely trade https://t.co/FAcUgv9ERj

Read Next: India Bans Crypto Again, But With A Twist