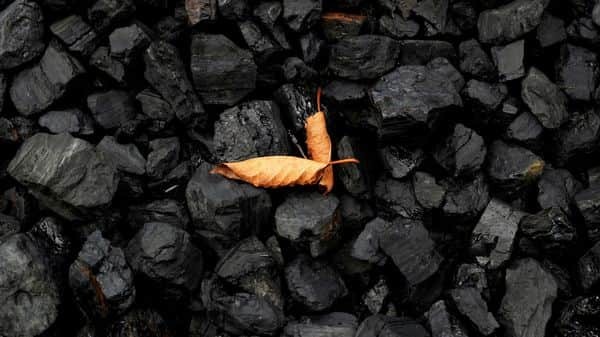 The shortage of coal being felt globally has reached Indian shores. Several states, including Gujarat, Punjab, Rajasthan, Delhi, and Tamil Nadu, have flagged worries over blackouts as supplies run low, imperilling power production. A big reason is a decline in coal imports as international prices of this commodity have soared. Back home, heavy rainfall last month hurt its mining, while a revival in economic activity has caused a spike in electricity demand.

High power usage speaks well of our economic recovery, but it also reveals a lack of preparedness to deal with the scarcities of such key inputs. The scramble underway to divert domestic resources and make up for the coal shortfall reflects poor contingency planning. Shortages of this sort seldom occur suddenly. Information on global energy-sector trends was available and warnings have been issued in recent months of supply problems, some of which can be traced to more than merely momentary factors. In our mission-critical transition to clean energy, global neglect of investment in carbon-rich energy sources such as coal, oil, and gas has meant that conventional fuels may get costlier as we go along. We must plan well.