Carbon dating could clear up speculation over body of Cambusnethan 'Covenanter' 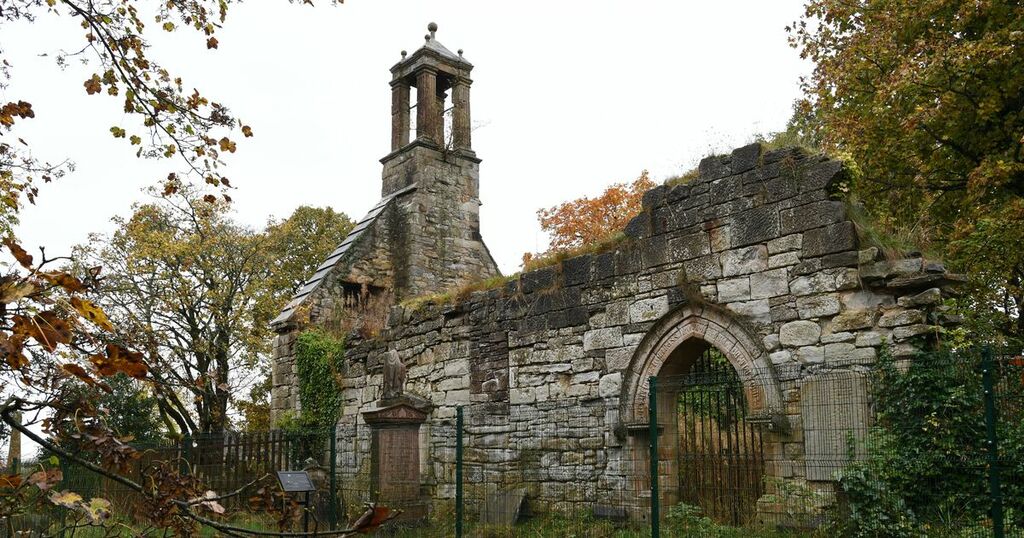 An academic expert says that carbon dating should be carried out on human remains discovered at a Lanarkshire nature spot – in a bid to clear up claims the man was a Covenanter murdered because of his religious beliefs.

The “body in the bog” – a male including his well-preserved clothing – was unearthed at Greenhead Moss in Wishaw back in 1932.

Gerard Rolink, a local man who was digging peat at the time, came across the individual buried in a shallow grave within sight of Cambusnethan Old Kirk.

Newspaper reports at the time claimed the body was that of a Covenanter killed for his religious beliefs, and although never confirmed that urban legend has maintained to the present day.

The remains have been held by Glasgow Museums since 1955 despite several attempts by Central Wishaw Community Council to have them repatriated to Cambusnethan for burial.

Dr Stephen Mullen thinks the local community in Wishaw should also be included in an educational initiative centring on the human remains.

The Scottish historian grew up near Greenhead Moss and has been fascinated by the mystery man for decades. He doubts the Covenanter “myth will ever go away”.

A Research Associate in History at University of Glasgow, Dr Mullen carried out extensive research into the body and clothing. He concluded the murdered man was not a Covenanter and died around a century later. An article he wrote on the subject was published in the Scottish Archaeological Journal in 2020.

He told Lanarkshire Live: “I walk past the cairn in Greenhead Moss every day. MP Frank Roy and MSP Jack McConnell supported formal repatriation claims in the 1990s, and Wishaw community council has continued to look for answers.

"Even if the body was not a Covenanter, Glasgow Museums should approve carbon dating of the remains and partner with academics and the local community in an educational initiative. The repeated refusals over a generation have created a grievance that won’t ever go away”.

Alan Love, secretary of Central Wishaw community council, said: “We would support carbon dating. It would give us a definitive answer and I think it’s in everyone’s best interest. Glasgow have had the body since 1955 so they’ve had a long time to do something.

“They have to acknowledge that they [the bones] have lain locked in a drawer in the basement for all that time. There are Christian values attached to that. It doesn’t really matter if it’s a Royal Soldier or a Covenanter, it is of historical and cultural interest.

“If they don’t return the remains then they are no better than body snatchers.”

Alan’s brother Sam Love, a former Wishaw councillor, was involved in previous repatriation attempts he also insists there is no benefit to them being “locked in a drawer”.

If carbon dating were to take place it could finally dispel the myth once and for all, or, confirm the man was indeed a Covenanter.

Modern costume historians have dated the coat the man was wearing to the 1790s, and a textiles expert concluded that it was an expensive garment of the type worn by elites.

Dr Mullen added: “There is no archaeological or historical evidence this was a Covenanter, although it was common for bog body finds of that era to be described in this way. Ludovic McLellan Mann, the archaeologist at the Wishaw find in 1932, did not actually describe the body as a Covenanter although he did endorse a date of death to the 1680s to 1690s, which provided the foundation for the myth.”