Car on roof after crashing into barrier of Mersey Gateway bridge 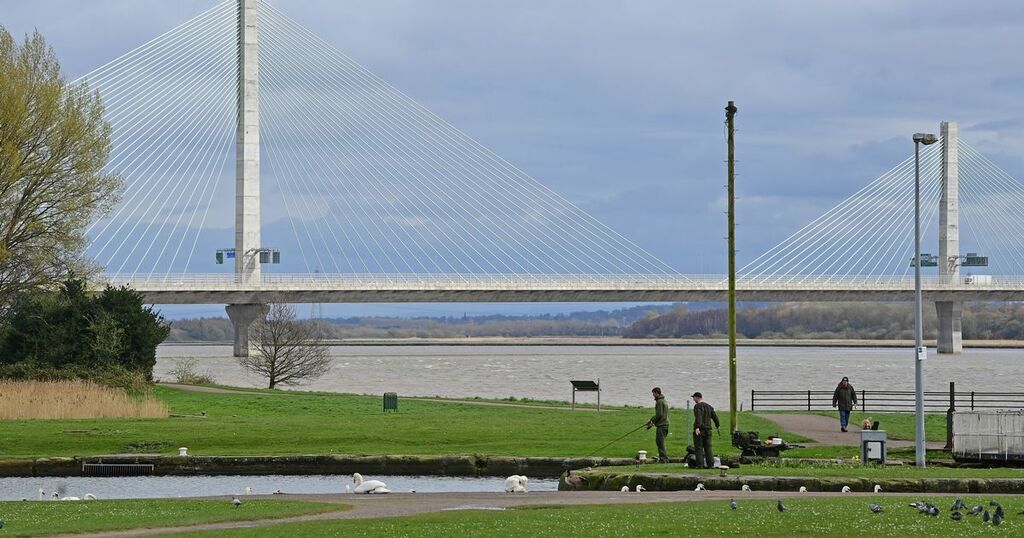 A car was left on its roof after crashing into a barrier on the Mersey Gateway bridge.

Cheshire Police rushed to Waterloo Road at around 4.40pm today following reports of a car crash.

Once at the scene officers found a silver Nissan Qashqai had crashed into a barrier on the bridge and ended up on its roof.

The extent of the mans injures are unclear.

Cheshire Police is asking anyone who may have witnessed the crash to get in touch.

Anyone with information should contact Cheshire Police quoting IML 1101484 by calling 101 or report it online.