Car-choked streets near West Lothian hospital to get new restrictions 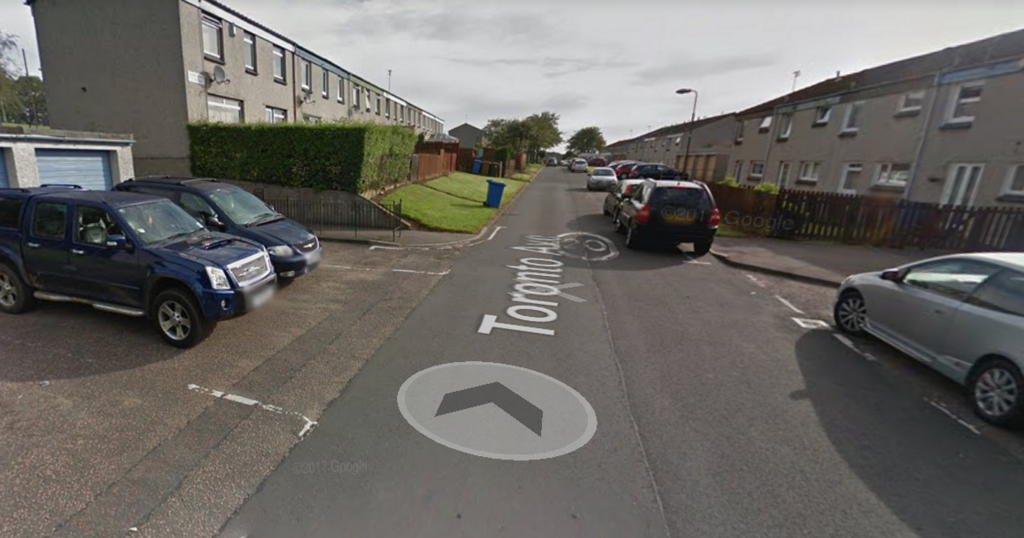 Concerns of inconsiderate and dangerous parking in residential streets already over-used by hospital staff have led to new parking restrictions being brought in around the Howden area of Livingston.

Council roads teams carried out out a survey after complaints from residents who claim that staff from the nearby St John’s hospital flood their streets with parked cars.

Poor parking at the hospital – for staff, patients and visitors has been an unresolved issue for years, with parking spilling over onto neighbouring residential areas.

The streets around the estate might all be named after Canadian cities and provinces, but none have the wide open spaces of their namesakes and are choked with cars – Toronto Avenue also has school traffic.

In Howden streets such as Toronto Avenue are across Howden Park from the hospital , only a few hundred yards from St John’s.

He said: “Parking was witnessed within 10 metres of the junctions with Vancouver Avenue and Quebec Avenue. Parked vehicles were also present on the inside of the tight bend at the top of the slope.

“Visibility… was greatly reduced due to the parking at the junction corners. Frequent hesitation between drivers was witnessed. There were some injudicious turning or ‘give and take’ manoeuvres witnessed due to poor visibility and lack of space to pull in. This happened quite frequently during the site visit.”

He added: “We have been advised that the inconsiderate parking contributes to conflicts with vehicle movements most frequently during school run time (8:30 to 9:00am).”

The street has a primary school on it and is adjacent to the Howden Park Centre and these also contribute to non-residential parking in the area.

Mr Brown said: “There is little on site to deter users from parking inconsiderately when no police are present.”

The local area committee heard that further surveys will be carried out and a site meeting with police to determine whether restrictions would solve problems.

Mr Brown said that if restrictions are needed the street could be added to list of around 16 across the county which are being considered for restrictions to be installed.

These proposals will come back to the council for approval before Christmas.

Councillor Moira Shemilt said she and fellow SNP councillor Maria MacAulay had met with one of the residents to discuss solutions.

Chairing the meeting Councillor Lawrence Fitzpatrick said that hospital staff did use the parking spaces at Livingston FCs ground but there were problems because of the distance from the hospital and female staff not feeling safe walking in the dark.

He added: “There is a big extension proposed at St John’s and my understanding is that they are working on significantly extending car parking.”