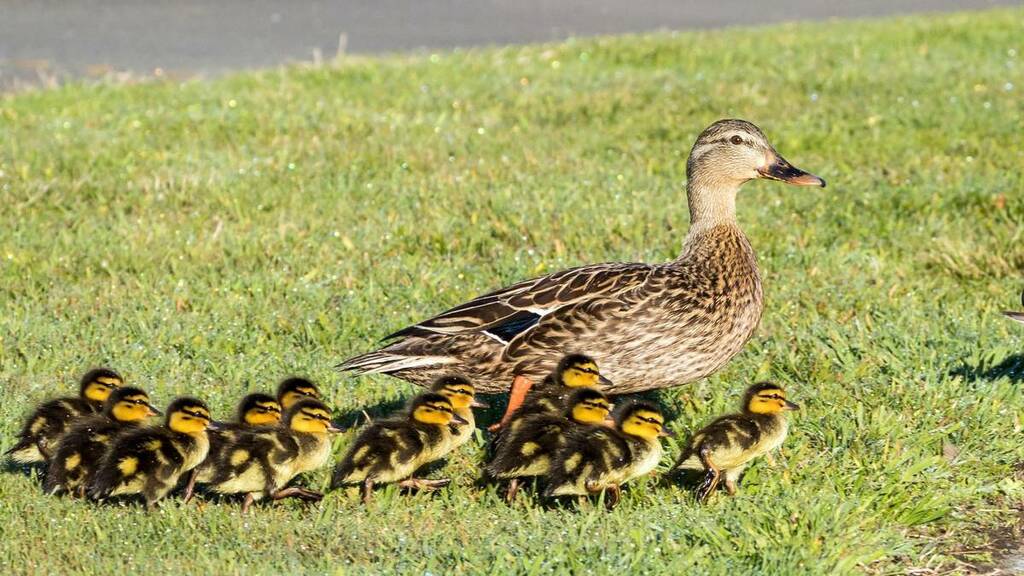 A Canterbury motorist has come out of a car crash worse off than the ducklings she was trying to avoid.

The driver told Coalgate Volunteer Fire Brigade firefighters and a nearby farmer at the scene she had over-corrected after swerving to avoid a family of ducks.

The crash happened at about 7.30pm last Thursday on State Highway 77.

He heard the sound of tyres screeching, then a loud thud.

His wife phoned 111 while he put his boots on and ran to the scene, about 100m down his driveway.

He arrived to find the woman standing and looking at her badly damaged car.

It appeared the car had gone into the ditch on its side, but had tipped back upright.

Her only injury was a small scratch to her head.

It appeared the ducks had made a quick escape, as not even a feather was to be seen.

Fire chief Philip Shaw advised motorists not to risk their life to avoid animals on the road.

Speaker Trevor Mallard weighed in on the story this morning, tweeting that he could empathise with the young duckling's plight.

"I know how those young Mallards feel," he tweeted.