‘Cancel the Met Gala!’: Fans react to news that Zendaya won’t be attending this year’s event 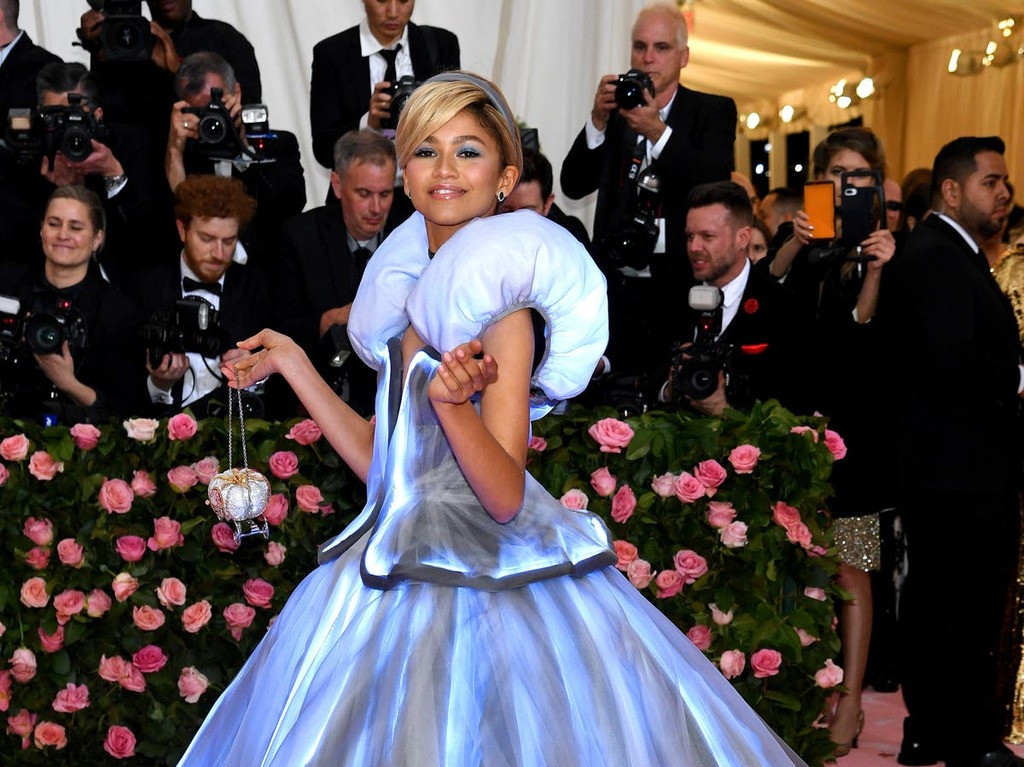 On Thursday, Zendaya sparked outrage among her fans after she revealed that she would not be attending the Met Gala this year due to work commitments.

The exclusive event will take place on Monday 13 September for the first time in two years after it was cancelled in 2020 due to the pandemic.

Usually, the Met Gala, which takes place at the Metropolitan Museum of Art in New York City, would fall on the first Monday of May. But this year’s event was postponed.

Zendaya has been a regular on the Met Gala red carpet since she has been in the public eye, having donned a Cinderella-like gown at 2019’s event that attracted a huge amount of praise among her fans.

This year, however, the 25-year-old actor has revealed she is unable to attend as she will be filming Euphoria, the acclaimed teen drama in which she stars.

When asked if she would be at the event during an interview to promote her latest film, Dune, she replied: “I will be on Euphoria. I know that this is the first time you’re gonna hear that I’m not going.

“My fans are going to be very upset with me. I will unfortunately not be able to attend because I will be working on Euphoria.”

The actor went on to explain that she was granted time off from filming in order to attend the Venice Film Festival to promote Dune, an experience that she described as “really, really special”.

Zendaya, who was being interviewed alongside her Dune co-star Timothée Chalamet, added that she would’ve loved to be able to attend.

“I wish I could, especially since this fashion icon on my side is going to be hosting,” she said, pointing to Chalamet, who will co-host the event alongside Billie Eilish, Naomi Osaka and Amanda Gorman.

Zendaya’s fans have not taken the news well, with some even teasing that the Met Gala should be “cancelled” due to the actor’s absence.

“Met Gala with no Zendaya??? What the hell even is that?” tweeted one person.

“Zendaya isn’t going ?? Cancel the Met Gala then !” another added.

One fan even took to questioning the entire purpose of the event, writing: “Okay so what’s the point of the Met Gala if Zendaya’s not attending ?? Might as well cancel the whole thing if the main event isn’t even gonna show up.”