COVID hospitalisation in the ACT has risen above 90 for first time and hit a record high for the fourth day in a row.

There were 758 new COVID-19 cases reported in the ACT in the 24 hours to 8pm on Saturday, bringing the total number of cases in the territory during the pandemic to 125,220. There are 5787 active cases in the nation's capital.

COVID hospitalisations in the ACT have been at record highs throughout this week. It is putting an enormous strain on the territory's health system, with elective surgeries needing to be postponed.

Meanwhile, the Therapeutic Goods Administration has fined a NSW person for importing thousands of prescription-only medications used to treat COVID-19 against clinical advice.

The TGA says they did not have authority, an exemption or a valid prescription.

It is alleged more than 2500 ivermectin tablets and nearly 10,000 doxycycline capsules were brought into the country in a month, far more than allowed.

The accused importer has been fined almost $40,000.

There were 8523 new positive COVID cases reported in NSW and seven deaths.

There are 1165 COVID patients in NSW hospitals, including 136 in intensive care.

In Victoria, there were 9307 new COVID cases reported and 10 deaths.

There are 541 people in hospital with the virus, including 29 people in intensive care and eight are under ventilation. 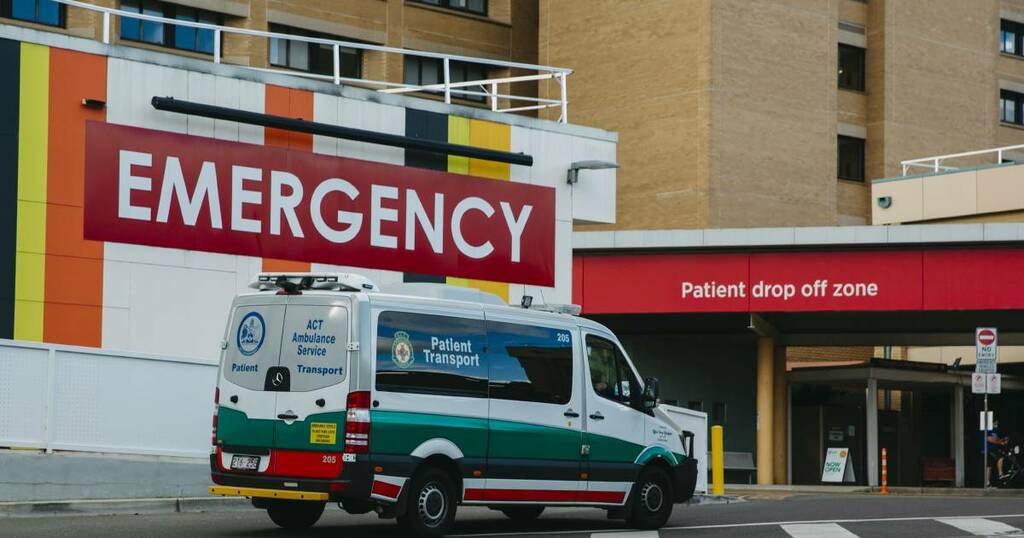