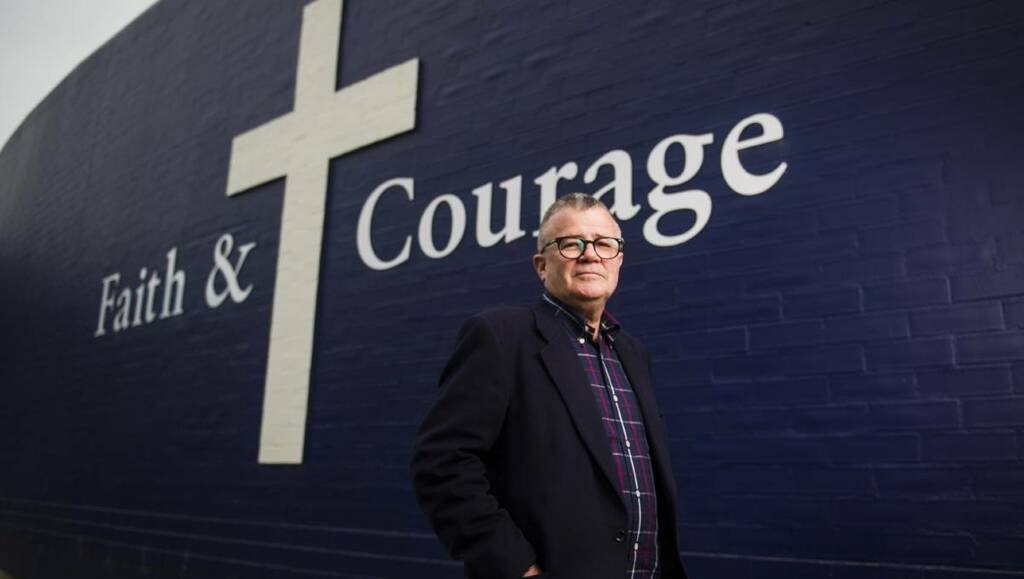 Students of St Mary MacKillop Catholic College will return to home learning on Monday after the school was identified as an exposure site this week.

Both campuses have been shut down until next Thursday after a person attended St Peter's Campus while infectious with the virus.

The individual reportedly attended the senior campus at Isabella Plains on October 6, 7 and 11.

College principal Michael Lee advised parents the school would be closed until October 21, out of an abundance of caution.

"From the very beginning of the pandemic, the college has prioritised safety and learning and the community has responded magnificently, with a powerful sense of individual and community responsibility," Mr Lee wrote to parents.

Classes were cancelled on Thursday and Friday, with home learning to start back again from next week.

ACT year 11 students had been permitted to return to campuses from Monday, while year 12 has been face-to-face learning since October 5.

In a statement, the school said it was working with ACT Health to return the school to a safe place for learning.

Mr Lee said families who were identified as at risk would be contacted directly.

St Mary MacKillop Catholic College has not been listed as an exposure site on the ACT Health website.

There was no mention of the school during Thursday's COVID update.