Life's pretty good when you win a 1968 Ford Mustang.

Canberra local Matt Kimberly is celebrating being in the fast lane after he won the 1968 Quicksilver Mustang Fastback in a Classics for a Cause giveaway.

The car was restored from a Mustang shell in the United States. It was customised to create a one-of-a-kind muscle car and imported to Australia.

Classics for a Cause hosts giveaways of classic cars each month and donates part of the proceeds to their associated veteran charities: PTSD Dogs Australia, Invisible Injuries and SaluteForService.

Since 2019, the profit-for-purpose has donated more than $2.5 million to veteran charities.

Matt said he had been entering the draw for about a year, not with the expectation of winning, but to make a regular donation to charities he supported.

"It's still a little bit mindblowing," he said. "There was a sneaky part of me that thought it was an episode of Candid Camera until the car arrived on the back of a trailer."

Matt's not sure if he will keep or sell the car but hasn't ruled out taking it to Summernats next year. 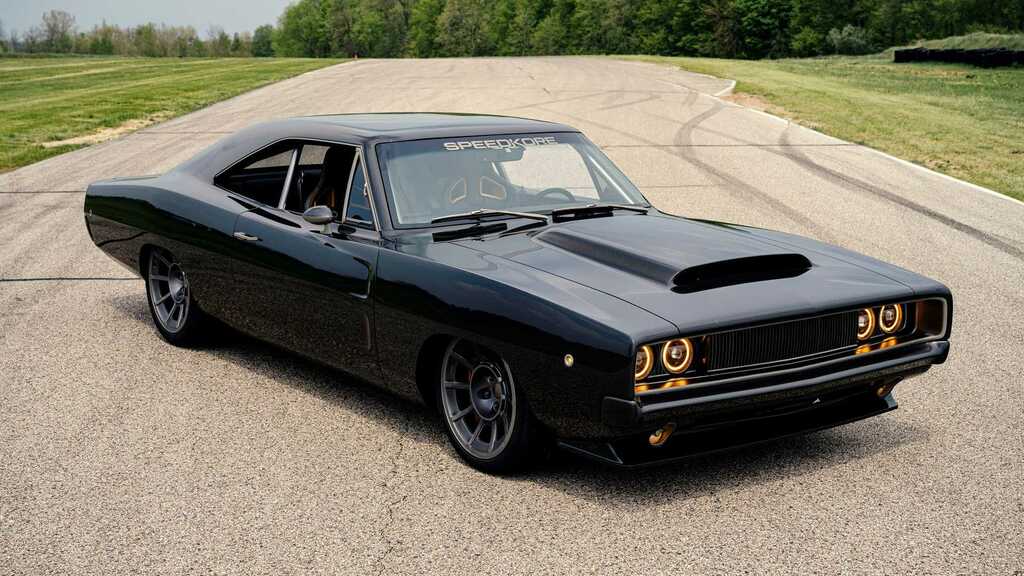 Motor1
One subscription that gives you access to news from hundreds of sites
Supply chain dramas result in increased home-grown demand for Aussie-made toilet paper, tissues

An Australian mill is reaping the reward of supply chain disruptions, reporting a 10 per cent increase in demand.