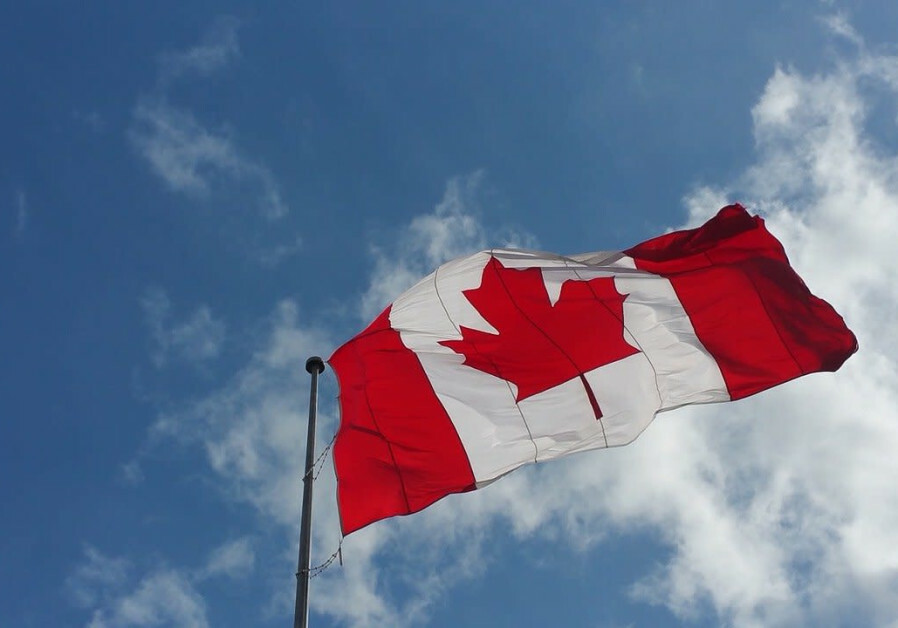 The deportation hearing is ongoing for Canada's last known Nazi war criminal Helmut Oberlander, whose lawyer has vowed will never get on a plane and the Canadian government is wasting their time trying to deport him, Canadian news outlet the National Post reported.

“Are they ever going to be able to put him on a plane? Or are they just using this to — I don’t want to use the word persecution, that’s too heavy of a word — but are they using this to merely harass him until the end of his life?”  Barbara Jackman said at an Immigration and Refugee Board (IRB) hearing for her client, where she slammed the proceedings as cruel, unfair and unacceptable, the National Post reported.

“You don’t bring someone like Mr. Oberlander to a hearing when you know that the likelihood of being able to ever carry through the result of the hearing, if he is not successful, is not going to happen. It’s a waste of resources. It’s harmful to him and his family. It carries with it a stigma that has been unfairly put on him.”

“What is wrong, cruel and harsh is serving a Nazi killing unit during the Holocaust and lying about it to enter Canada,” Marinos said, according to the National Post.

“There are families of those who were brutally murdered by the killing unit that the applicant served waiting for a final decision on his admissibility. The person concerned is old now but he wasn’t then, when he was helping the Ek10a during the Holocaust. There is no safe haven for people who are complicit in crimes against humanity.”

Helmut Oberlander, who was born in Ukraine and became a German citizen during World War II, was stripped of his post-war Canadian citizenship when Ottawa learned of his wartime activities. His subsequent appeal to restore his citizenship was rejected. He had served as a translator for Nazi death quads, and later as an infantryman in the German army, court documents from 2018 state.

"He was found to have significantly misrepresented his wartime activities to Canadian immigration and citizenship officials when he applied to enter Canada" in 1952, according to the Supreme Court's case summary.

He obtained Canadian citizenship in 1960 and was initially stripped of it in 1995, after the Royal Canadian Mounted Police began an investigation into his involvement in war crimes.

Oberlander has testified he was forced to join one of the Nazis' Einsatzkommando mobile killing squads at age 17, and did not take part in any atrocities, the court documents from 2018 show.

The government did not find proof of conscription, according to court documents.

The squads murdered a total of more than 2 million people in eastern Europe, most of them Jewish people, Reuters previously reported.

In 2020, Russia had asked Canada for Oberlander's case files in order to investigate his possible involvement in a massacre at an orphanage in the then-Soviet town of Yeysk in 1942.

In a statement, Russia's Investigation Committee said a death squad equipped with mobile gas chambers was deployed in 1942-43 to the German-occupied Krasnodar region, now in southern Russia.

"As a result of one such operation, on Oct. 9 and 10, 1942, a mass murder of children at the Yeysk orphanage was committed."