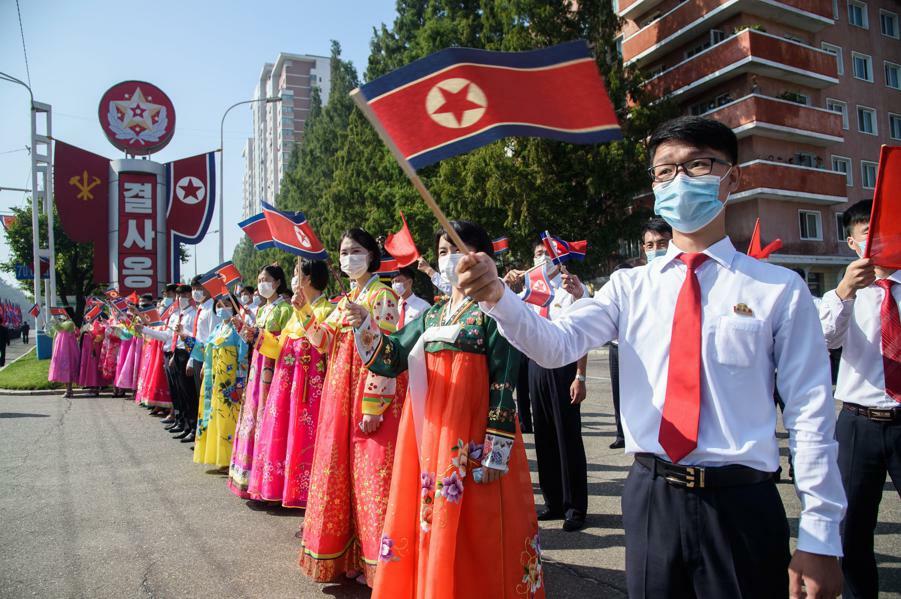 North Korea’s leadership has clearly shifted its expectations away from the United States and toward South Korea in recent weeks despite the Joe Biden administration’s unfolding “calibrated practical” offers of unconditional dialogue. With the Moon Jae-in administration in its waning days, South Korea’s March 2022 presidential election heating up, and South Korean National Security Advisor Suh Hoon in Washington for high-level consultations between the United States and South Korea, public opinion polling in both countries suggests a narrow pathway for the two governments as the Moon administration engages with North Korea while preparing for South Korea’s political transition to a new presidential leadership.

As Moon seeks to affirm his legacy of peace with North Korea, his biggest enticement to the North has consistently been the desire to achieve an end-of-war declaration between the United States and North Korea, designed to open the door to a peace treaty and denuclearization. A recent polling conducted by the Chicago Council on Global Affairs on American public opinion toward North Korea shows that 76% of Americans support a Korean peace agreement, but only in exchange for the suspension of North Korea’s nuclear program. Only 24% of surveyed Americans supported a peace agreement with a nuclear North Korea.

As in previous Chicago Council surveys over the past decade, Americans continue to strongly support diplomacy with North Korea and the use of economic sanctions as a tool by which to pressure North Korea toward compromise, while also opposing offensive military action against North Korea. This result suggests that while there is every reason for the Biden administration to keep the door open to negotiations with North Korea, there is little political incentive to make additional concessions or to sign on to South Korea’s end-of-war declaration proposal in the absence of a North Korean commitment to pursue denuclearization.

Recent public polling in South Korea paints an even more interesting picture of the pressures the Moon administration faces in its waning days. An extensive annual survey conducted in July by the Korea Institute of National Unification of South Korean views on unification focused widely on growing evidence that South Korea’s younger generation desires peaceful coexistence with the North but are disinterested in the longstanding Korean wish for unification as a single nation. The survey results reveal both deepening disinterest in North Korea and skepticism that denuclearization is possible.

Scott A. Snyder is Senior Fellow for Korea Studies at the Council on Foreign Relations and author of South Korea at the Crossroads: Autonomy and Alliance in an Era of Rival Powers.