Can’t stay in business: some hotels may shut 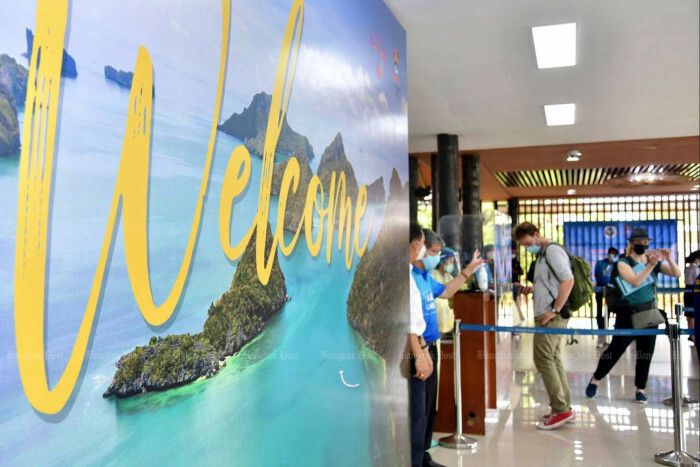 A recent survey of hotel operators has found that 52% are considering closing temporarily while 9% want to shut down permanently.

The joint survey by the Bank of Thailand and Thai Hotels Association (THA) also found that 62% of hotel operators planned to reduce labour costs in order to deal with the financial effects of the Covid-19 pandemic. Nearly the same percentage of respondents said they planned to cut other expenses.

Between Aug 13-28 the central bank and THA polled 234 operators. Among their hotel facilities, 14 were being used as alternative state quarantines and five as service hospitals.

Nationwide, 65% of hotel operators said they had only enough liquidity to survive for less than three months.

A total of 38% of Phuket Sandbox respondents said foreign tourist arrivals were lower than their expectations, but 35% said the numbers were as expected. On average, the occupancy rate was steady at 15%.

However, slightly more than half of survey respondents in Surat Thani, host of the Samui Plus travel scheme, said they were receiving fewer travellers than expected, with the average occupancy rate at 4%.

Lower confidence on Koh Samui recently prompted tourism operators to call for a relaxation of the Samui Plus model, which still requires inbound tourists to stay at quarantine facilities for three days after arrival.

Marisa Sukosol Nunbhakdi, president of THA, said hotels in August had an occupancy rate of 10.6% nationwide, which was only slightly higher than the previous month's 9.6%. She further noted that while 17% of hotels remained closed, the number of active hotels increased from 40.1% in July to 48.4% in August, mainly driven by hotels in Bangkok, which turned to the long-stay market, and in Phuket, which has its quarantine-free programme for inoculated tourists.

THA’s president said the quarantine-free approach should be applied to other destinations to stimulate more demand, which could help save hotels during the crisis.