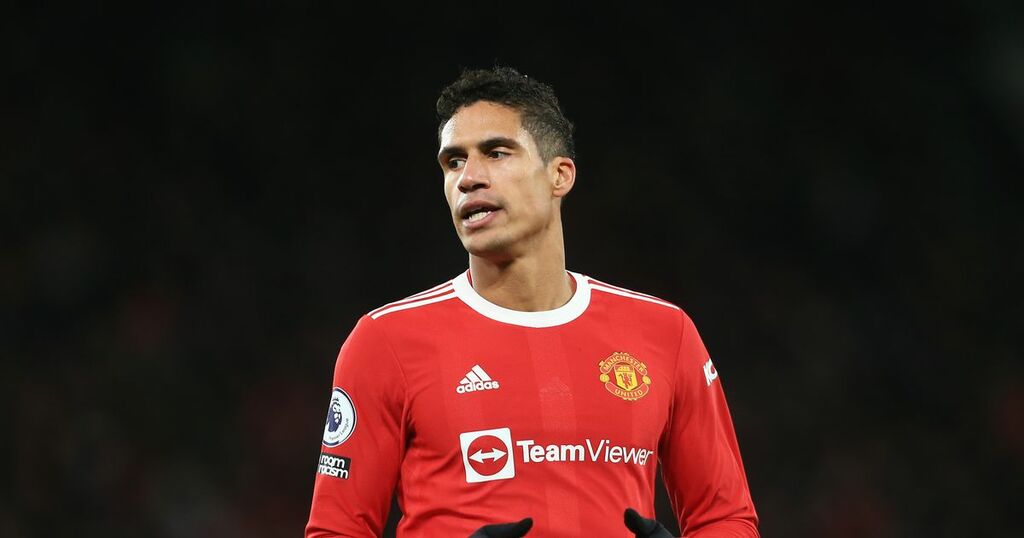 Manchester United will play at home to Middlesbrough in the FA Cup fourth round should they beat Aston Villa in the third round on Monday evening.

The Reds haven't won the competition since 2016 under Louis van Gaal and were beaten finalists in 2018 after Antonio Conte led Chelsea to glory.

It will be the first time the two meet since the 2016/17 Premier League season where the Reds ran out 3-1 winners.

The two last met in this competition in 2007 and had to go to a replay after they played out a 2-2 draw in the sixth round, in the replay Cristiano Ronaldo's late penalty was the difference.

A 3-1 win over Burnley saw a return to winning ways whilst Steven Gerrard saw his side slip to back-to-back defeats to Chelsea and Brentford despite taking the lead in both clashes.

But, United fans met the news with apprehension as the task against Aston Villa on Monday saw added importance following the draw.

The Reds were knocked out in the Quarter-Final's last season as Leicester City went on to beat Southampton in the semi-finals before overcoming Chelsea in the final.

A similar outcome they were dealt with after they were stunned by Wolves in the sixth round as they went on to get beaten in extra-time by Watford en route to the final.

Victor Lindelof could make his return to first-team action on Monday after missing the last three, his departure against Norwich caused concern after he complained of breathing difficulties.

Question marks remain over club captain Harry Maguire after he missed out on the defeat to Wolves last week through injury.