Campaign for dash cams to be compulsory in UK cars 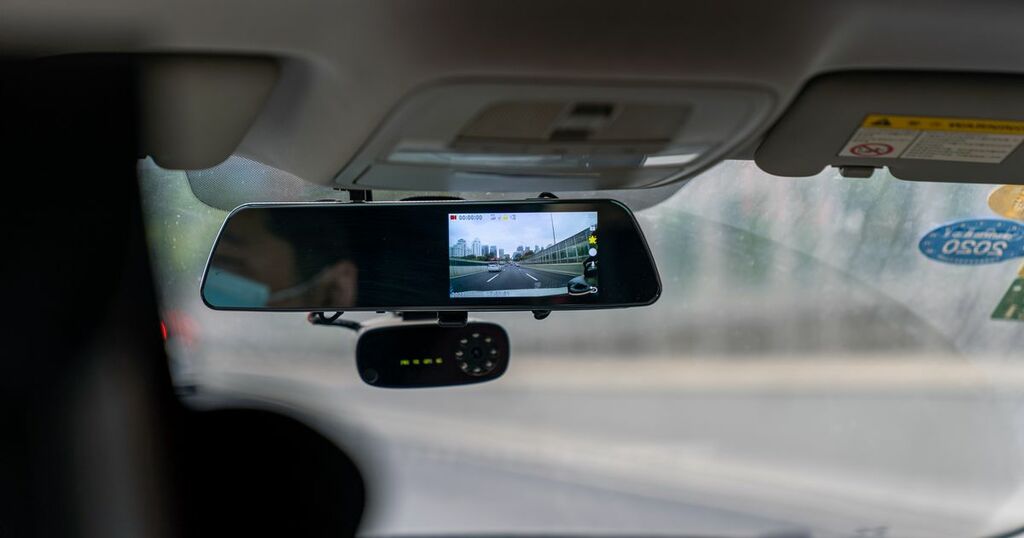 Campaigners are calling for dash cams to be made compulsory as the latest UK statistics show an average of 67 people are killed or seriously injured in road traffic accidents every day.

StressFreeCarRental.com have launched a campaign for the Government to ensure all motorists have a dash cam in place in their vehicles to record incidents while they are driving.

It comes as Department for Transport figures showed there were 24,470 people killed or seriously injured in road traffic accidents reported to the police for the year ending June 2020, with the total number of casualties at all levels of severity recorded at 131,200 people.

That equates to 360 people each day being injured in some way or even killed on UK roads, with approximately 15 incidents occurring every hour.

A spokesman for StressFreeCarRental.com said: “Up and down the country every day, there are hundreds of incidents taking place on our roads which result in minor or major injuries, or even death.

“We would like to see the Government make it mandatory for every motorist to have a dash cam fitted in their vehicle as an extra layer of protection for drivers, their passengers and all road users.

“There are on average 67 people seriously injured or killed on UK roads every day - that is 67 lives devastated along with the lives of their loved ones.

“We feel the time for action is now.”

Dash cams are currently legal on British roads and you don’t need any special permission to use them. However, if you install your dash cam incorrectly and it obstructs your field of vision while driving you could be breaking the law.

You could face a fine and the footage recorded on it could be rendered inadmissible in court.

Police are increasingly asking for dash cam footage for incidents that happen on UK roads.

There are many cases in the media of dash cam footage being used in cases to tackle carjacking, road rage, road side road scams and motorists jumping red lights at traffic lights or contravening other road signs.

Motorists who car share within their company for example, must inform everyone they share it with if a dash cam has been installed, as it can often record sound and video record inside the vehicle itself.

It is a breach of privacy if someone in your vehicle is unaware they are being recorded.

Motorists must also be aware that their own dash cam footage could be used against them if they contravene road rules.