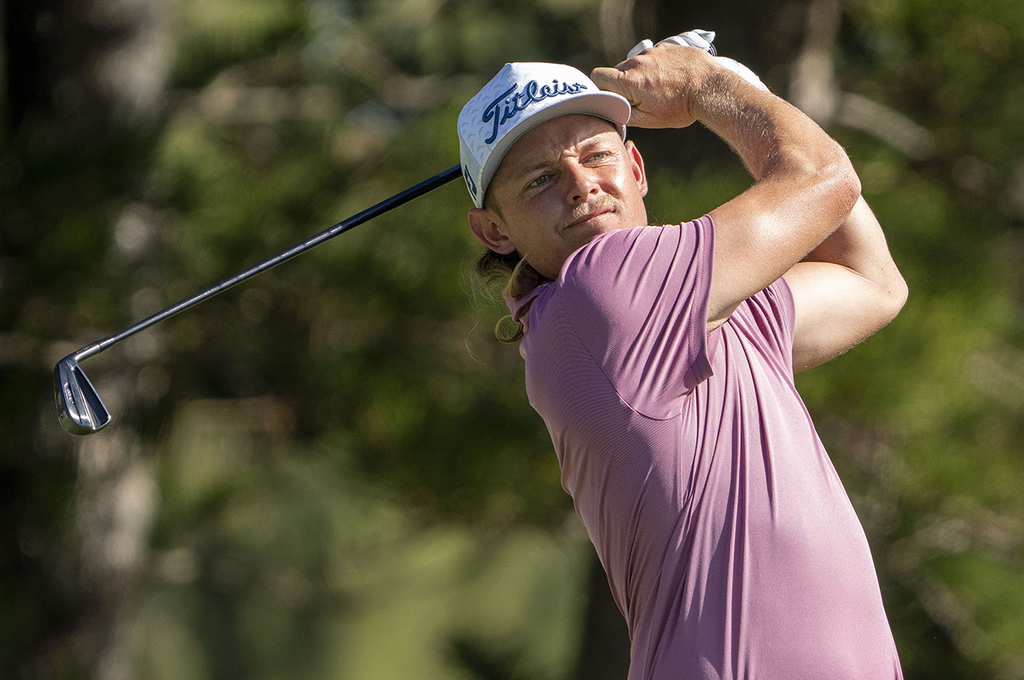 The PGA Tour’s return to competition this week featured a 38-player field full of winners and the boys didn’t disappoint.

It came down to the 72nd hole at the Plantation Course at Kapalua, where world No. 1 Jon Rahm and Australians Cam Smith and Matt Jones all broke the 30-under mark while vying for the title.

Smith stood on the par-5 18th tee at 33 under with a one-shot lead over playing partner Rahm and a two-shot advantage over Jones, who was in the group ahead. Jones made birdie to tie Rahm at 32 under, who like Smith found the fairway off the tee. Both players just missed the green with their approaches, but each still had a putt for eagle. Smith did well to lag his putt inside five feet and put the pressure on Rahm, who just missed his eagle attempt by a foot. The Spaniard tapped in for birdie to reach 33 under, leaving Smith a three-and-a-half footer for the win at 34 under, a new scoring record on Tour.

The win is Smith’s fourth on the PGA Tour, and continues an interesting trend of alternating victories between New Orleans and Hawaii. His first win was the Zurich Classic of New Orleans in 2017 with Jonas Blixt. His second came at the 2020 Sony Open in Hawaii. He then again won the Zurich last year with fellow Aussie Marc Leishman before his win this week at Kapalua.