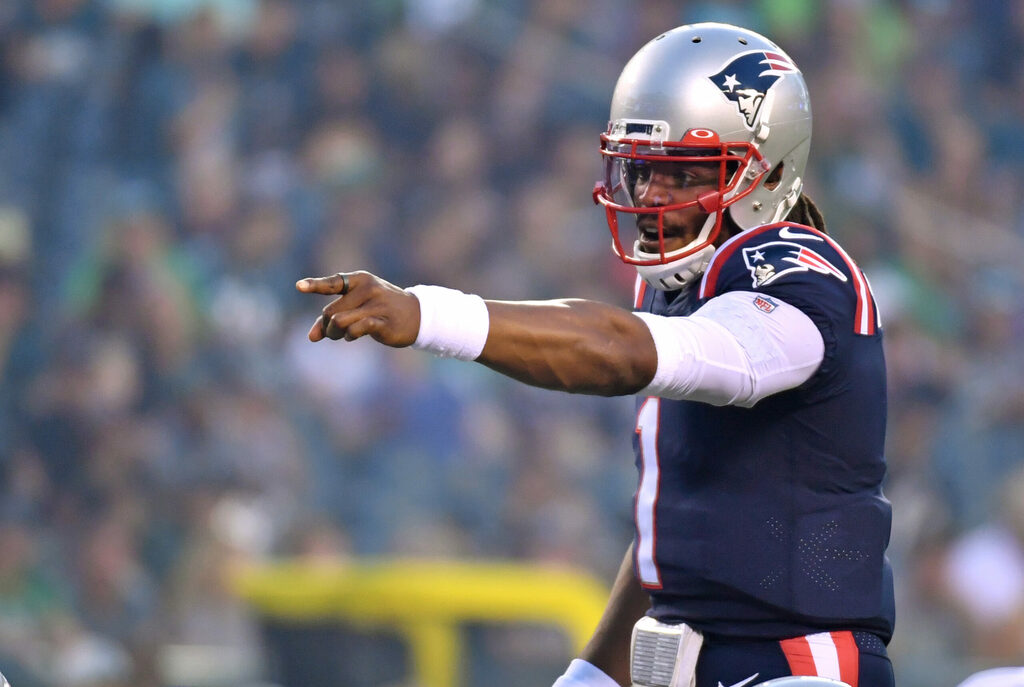 Former New England Patriots quarterback Cam Newton took to Instagram to rule out retirement. He said he still wants to play football in an Instagram post on Wednesday.

The Patriots cut Newton last weekend when the team was trimming to 53 men. Bill Belichick named Mac Jones the starting quarterback for Week 1, but did not say why the team parted ways with Newton, who would have been a capable backup if they kept him.

“I have a lot of things I need to get off my chest. This is not a retirement speech, and I have a lot of football still in me,” Newton said in his post.

It seems Newton will have more to say in a post coming on Friday for a series he’s calling, “Funky Friday.” 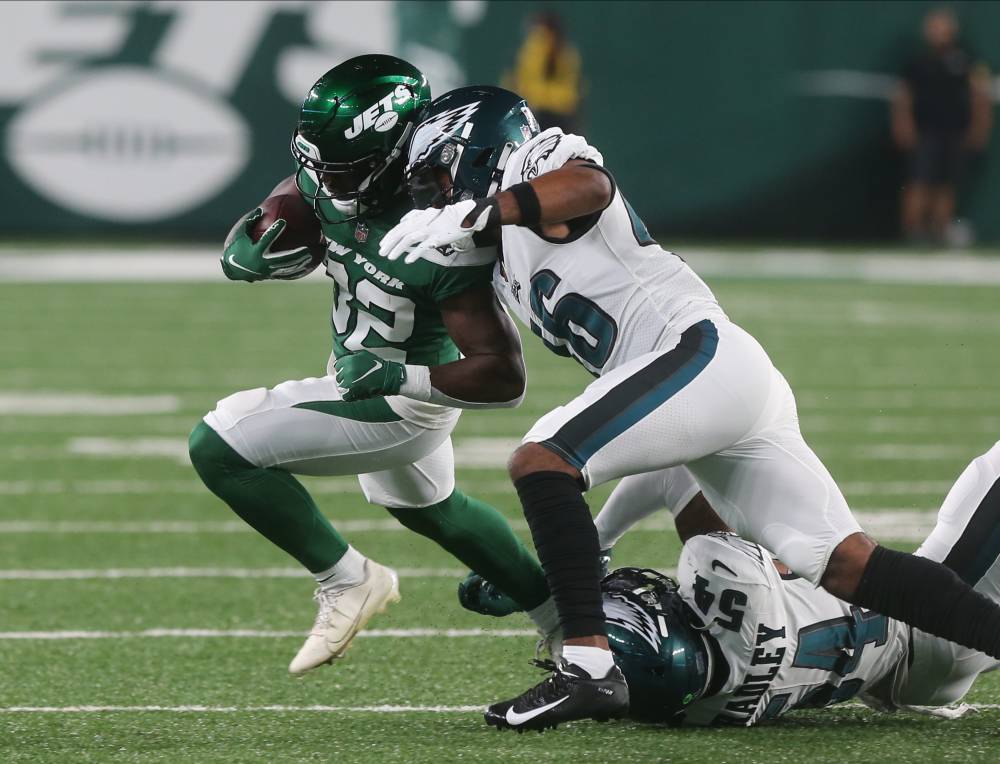