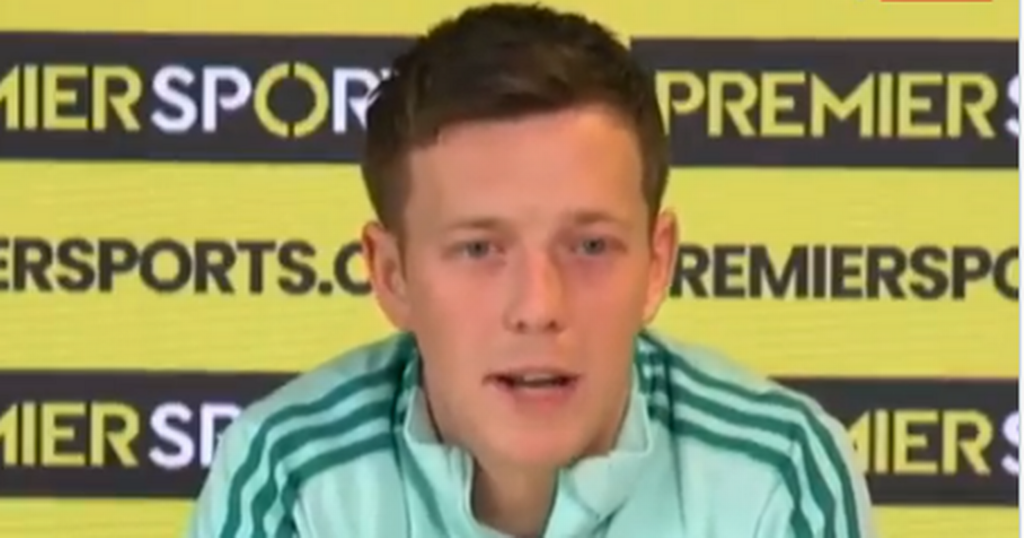 Celtic captain Callum McGregor has called on his team-mates to deliver a showing the late Bertie Auld would have been proud of at Hampden this weekend.

Ange Postecoglou's men go up against Double winners St Johnstone in Mount Florida on Saturday evening as they bid to wrest back their dominance of Scottish silverware, starting with the Premier Sports Cup.

It's Postecoglou's first shot at a trophy with Rangers and Hibs battling it out in the other semi-final on Sunday and it comes just days after the sad passing of Lisbon Lion Auld at the age of 83.

Tributes have flooded in for a man remembered for his sharp wit and dedication to Celtic, not to mention stellar playing ability, as skipper McGregor called the decision for every player to wear his old No.10 on their shorts at Hampden a "nice touch".

McGregor said: “Bertie was an absolute giant of this club.

“Everybody that speaks about him, they speak of him so highly in terms of the way he conducted himself and the way he was as a player.

“And, most importantly, I think the way he was as a person.

“He always got on with everybody, he always had a story to tell and would always put a smile on your face.

“It’s a nice touch from the club to be wearing his number at the weekend.

“It would be fitting if we put in a performance and a result to match just how much of a great Bertie was at this club.”