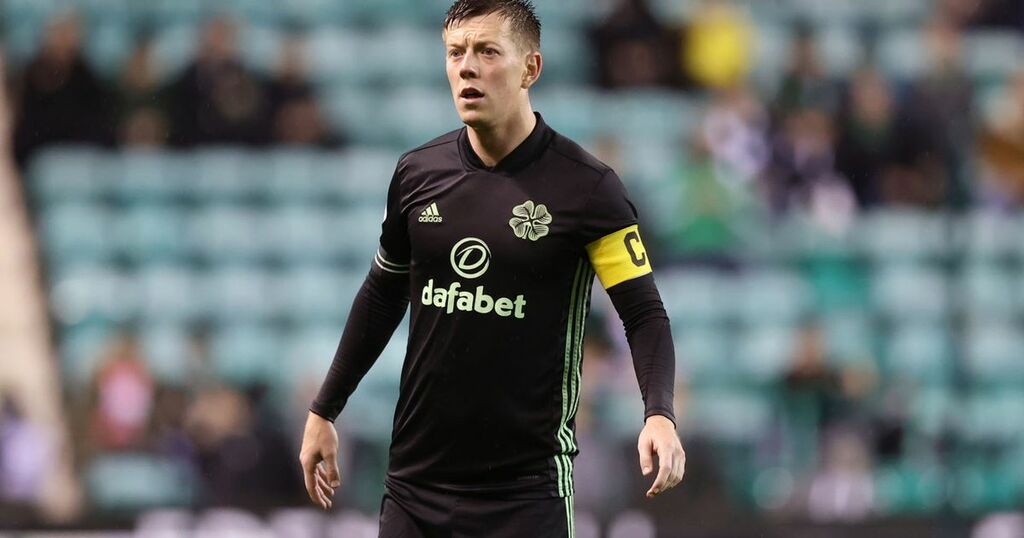 The Parkhead skipper is determined to shoot down St Johnstone in Saturday night's Premier Sports Cup semi showdown and sent the Aussie boss through to his first Hampden showpiece.

McGregor has hoovered up an incredible 14 winners medals at Celtic but believes getting hold of the League Cup would be the perfect springboard for the new regime after a bumpy start.

He said: “You can put performances together and results but one thing at this club is that you need to win the big games when they come around.

“It’s been a good progression from where we started at the beginning of the season. When you get close to making finals and winning silverware that’s where the separation is between the good teams and the great teams.

“It was a tough start but we’ve just been working hard to turn things around. It takes a little bit of time for everyone to settle in and for the manager to get everyone up to speed in terms of the way he wants everyone to play.

“It’s been a good turnaround and we just want that to continue. It’s a big couple of months coming up. We just want to keep getting better and performing as a team. Hopefully that will start on Saturday.

“It’s important. When you start the season with new players and a new manager and you start building good results and performances you know that ultimately you are judged on success and trophies.

“In the early part of a successful period, it’s those trophies that come early that give you the real belief and a bit more incentive to keep going. You know that you’re on the right track.”

McGregor reckons Celtic are hitting their stride and he’s looking to carry the form on for the rest of the campaign.

He said: “That’s the hope. Everything seems to be clicking into place now. As long as we can keep everybody fit, healthy and on good form then there’s no reason why we can’t. There’s a good mentality within the group.

“Everybody here is working hard every day to just get better and the manager is demanding that of us. There’s no reason it can’t continue. We just need to make sure that we stay on it.”

McGregor has his eyes on the prize but won’t lose focus against St Johnstone.

The Saints captured an incredible double last season and McGregor knows they will be a tough obstacle.

But he’s determined to end their reign in style this evening with Celtic’s on fire front three of Kyogo Furuhashi, Jota and Liel Abada leading the way.

He said: “The boys that are playing at the top end are really exciting players. Young players, but super hungry to do well.

“It’s a joy to play with them. I’ve played with quite a number of good front threes, and these three are certainly up there as well.

“What we have now is strength in depth in that area, that’s always important at a club like Celtic that you’ve got wingers that can come in and make a difference when the game gets stretched as well.

“ St Johnstone are a team that knows their system really well, they understand each other and they understand what the manager is trying to do. That can make it difficult to play against.

“Our job is to try to prepare properly for the game and get everybody back in. That’s the full focus from our group.”

Callum McGregor was speaking at a Premier Sports Cup event. Premier Sports is available on Sky, Virgin TV and the Premier Player. Prices start from £12.99 per month.