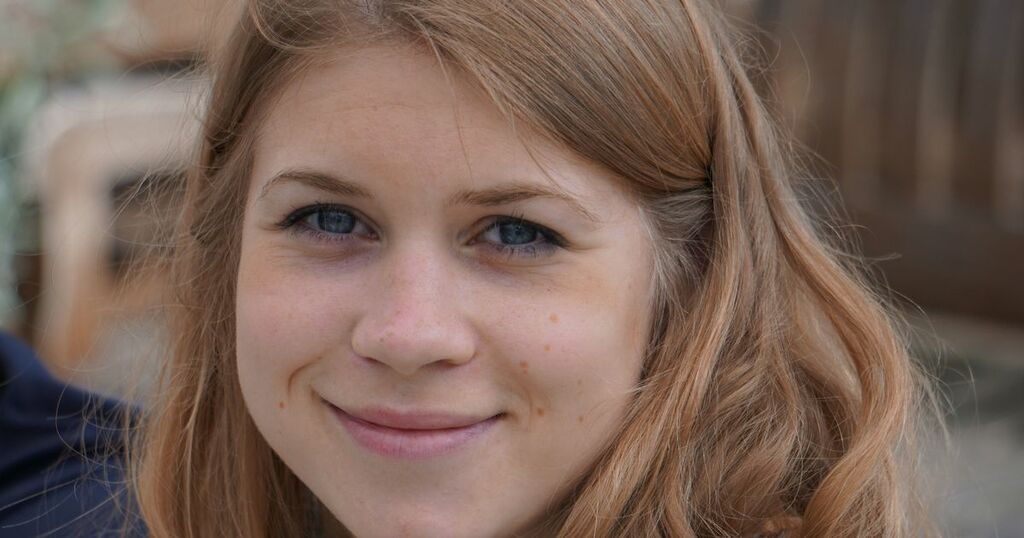 The Scottish Government has been called on to make misogyny a hate crime following the shocking murder of Sarah Everard.

Labour has previously called for misogyny to be included in new legislation but the SNP ministers refused to back it when the bill was passing through parliament earlier this year.

The murder of Everard on March 3 last year by serving police office Wayne Couzens shocked people across the UK and has prompted a renewed debate on women's safety.

She vanished as she walked through Clapham in south London after Couzens had been driving for hours around the city.

A court heard the murderer used his knowledge as a serving Metropolitan Police officer to detain Sarah before driving her into the countryside where he raped and murdered her - before hiding the body in a fridge.

Justice secretary Keith Brown recently said making misogyny a hate crime would be an a “very important signal that these behaviours are not acceptable in society from men”.

But the SNP minister gave no guarantees that his government will make this change, and made it clear that it would not be considered until next year.

Scottish Labour has today said there is “no time to waste” when it comes to tackling misogyny and violence against women.

The party has also reiterated its calls for a suite of measures to improve women’s treatment within the criminal justice system and their safety in society as a whole.

The proposed measures include new legal protections, a range of reforms to the criminal justice system, and preventative measures such as changes to community planning.

Pauline McNeill said: “It is beyond dispute that violence against women is a national emergency – but action has been woefully lacking.

“It is encouraging to hear the Justice Secretary talk the talk on misogynistic hate crime, but his government has failed to act time and time again.

“From criminal justice to social security to planning, there is so much more that could be done here and now to improve women’s lives."

Labour's justice spokeswoman continued: “Every day of delay is another day that women are left behind, without these added protections.

“We know that thousands of women each year are the victims of violence and abuse. It should not take horrific, high-profile cases to spur the government into action.

“It’s high time that the SNP wakes up to endemic nature of misogyny and act now to make it a hate crime.”

A Scottish Government spokesman said: “Violence against women is abhorrent and totally unacceptable, and our Equally Safe Strategy sets out our ambition to eradicate it in all its forms.

"Our focus is on preventing such abuse and we have committed to invest over £100m to support frontline services and focus on prevention of violence against women and girls.

“We are absolutely clear that women and girls should not feel unsafe or experience harassment, abuse or violence which is why we set up the independent Working Group on Misogyny and Criminal Justice in Scotland led by Baroness Helena Kennedy QC.

“The group is gathering oral and written evidence from a number of experts and from a large survey to determine what more we can do to deal with misogynistic conduct, including street harassment.

"As the Cabinet Secretary for Justice made clear at the weekend this work is progressing well and includes discussion on whether a specific criminal offence of misogyny is needed to change behaviours and help address these concerns. It is also looking at whether to add the characteristic of 'sex' to the Hate Crime and Public Order (Scotland) Act."

“The group will submit its report on its findings and recommendations in February 2022.”