Calls for meal deals to be banned from Tesco, M&S, Boots, Sainsbury's and Asda

Calls have been made to ban popular meal deals in supermarkets to tackle the country's obesity crisis.

An expert from the government's Health and Safety Executive (HSE) said the popular fixed-price deals should be made 'illegal'.

Speaking on The Pat Kenny Show on Wednesday, Dr. Donal O'Shea, the HSE's clinical lead, said they should be banned in stores like Tesco, M&S, Sainsbury's, ASDA and Morrisons.

Experts also want them removed from shelves in petrol stations and places like Boots.

Dr O'Shea said these deals almost always include solely unhealthy food options and therefore should be banned. "Literally, that should be illegal," he said.

He continued: "The industry has the statistics and they know how to prompt and promote consumption, And 70% of people will say no the first time, but if the person behind the counter says 'well are you sure, it's a good offer'. Then another 30% will say 'ah yeah, go on'.

"Those buy one get one free offers are always around the high fat, high salt, high sugar stuff, never around fruit.”

Earlier this month the World Health Organisation (WHO) released a major report that revealed obesity is responsible for 200,000 cancer cases and 1.2million deaths a year in Europe.

The report said: "Alarmingly, there have been consistent increases in the prevalence of overweight and obesity in the WHO European region and no member state is on track to reach the target of halting the rise in obesity by 2025.

"Across the WHO European region, obesity is likely to be directly responsible for at least 200,000 new cancer cases annually, with this figure projected to rise in the coming decades.

"For some countries within the region, it is predicted that obesity will overtake smoking as the main risk factor for preventable cancer.”

Responding to the report's findings, O'Shea said: "We're beginning to see the impact of the Covid-19 restrictions on weight patterns in young people. We have a kind of population separation.

"About 2% of the population are super fit, have abs and bodies to die for. And the rest of us have fallen into what is now 65% adults overweight or obese and unfortunately the childhood stats have not improved." 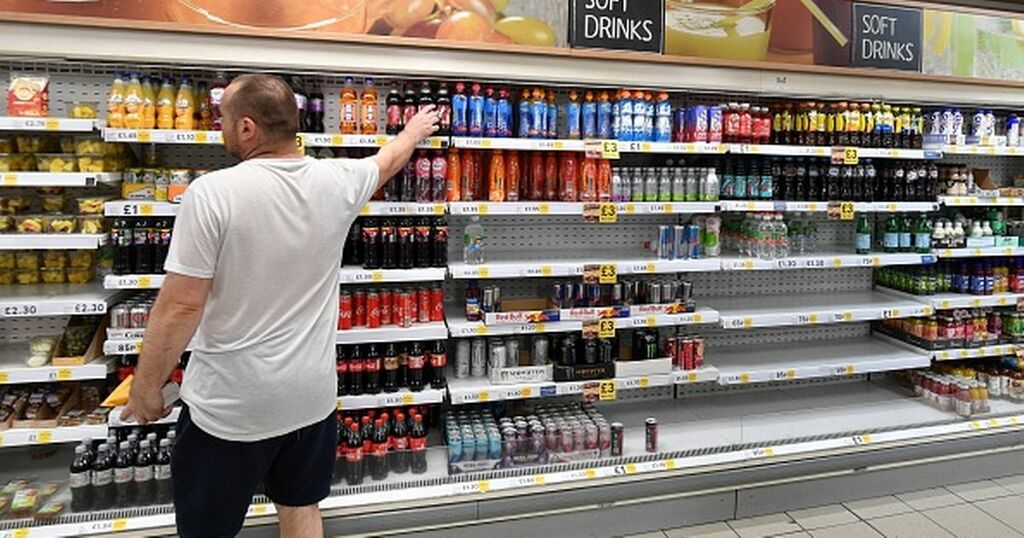 Calls for meal deals to be banned in Tesco, M&S, ASDA, Boots, Sainsbury's and Morrisons
Meal deals are a popular option if you're looking for a bite to eat on the go but experts are…

Edinburgh Live
One subscription that gives you access to news from hundreds of sites
Calls to BAN meal deals in Tesco, M&S, ASDA, Boots, Sainsbury's and Morrisons

Manchester Evening News
Calls for meal deals to be banned in Tesco, M&S, Sainsbury's and Asda

Dr Donal O'Shea, the Health Service Executive’s (HSE) clinical lead, has said the deals should be scrapped as they promote…