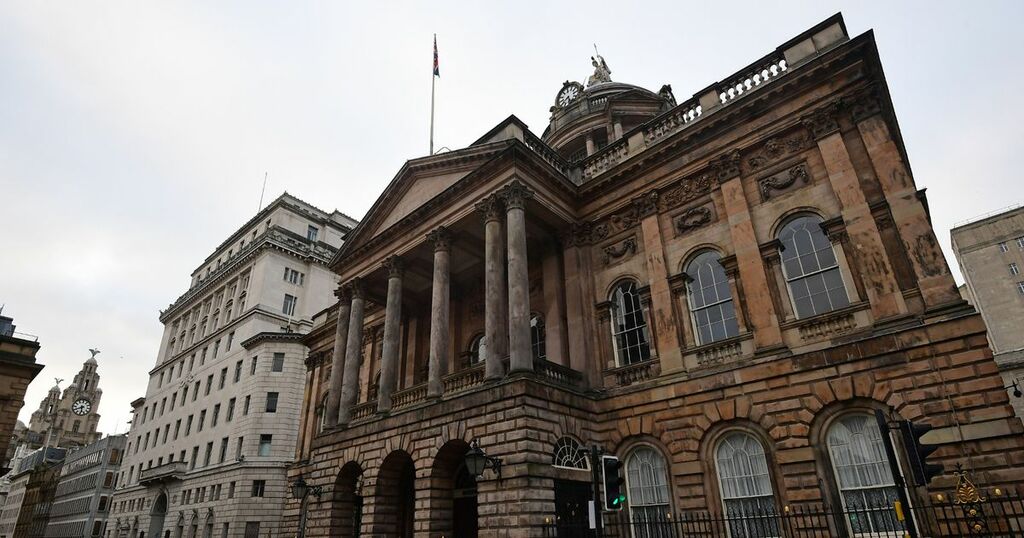 Auditors have called for a full independent review of Liverpool Council – which could involve examining the text messages of senior officers.

Grant Thornton said say they are “unsatisfied” with answers given to them by the council about whether there is evidence of problems outside of the areas reviewed in the explosive Caller Report.

At a meeting of the council’s Audit Committee, Grant Thornton director Andy Smith said this could include examining emails and text messages of senior officers as well as looking at delegated decisions across the council and procurement processes.

Government commissioners were installed at the council last year after the shocking revelations of the Max Caller report.

They currently oversee work in the problem departments of Regeneration, Highways, Property Management and Planning.

But the auditors have suggested more scrutiny is needed of other council departments.

Mr Smith told a meeting of the council’s audit and governance committee on Tuesday that the arrest of former mayor Joe Anderson in December 2020 was a “game changer” in terms of the level of risk that has to be assessed before Grant Thornton can sign off the council’s books.

The auditors sent a series of questions to the council in September following the publication of the Caller report, including asking about the work the council have carried out to assess areas outside of those problem departments – explaining that they needed more evidence before signing off the 2019/2020 accounts.

The council gave a written reply to the auditors on December 2, which Mr Smith said had left them unsatisfied that there was “sufficient” evidence to show issues did not extend beyond the areas already examined in the Best Value inspection.

“We know the review did go a little bit wider, what it didn’t do was pro-actively go out to confirm there weren’t any issues elsewhere and we believe there is still a deficiency.

“It is likely in our view an independent inquiry is probably needed.”

Mr Smith said that in order to satisfy audit requirements, that inquiry would involve a “comprehensive” communications review as well as a review of “material” delegated authority and major procurement decisions to be carried out by someone with expertise in forensic investigations.

Chief executive Tony Reeves said the council doesn’t “automatically accept” what Grant Thornton have requested and that discussions are ongoing, including with the commissioners, on how best to proceed.

He added: “I’m concerned how you prove a negative.”

Mr Smith said that the scope of the review would be critical, adding: “If it is too limited and won’t be able to give us what we need in terms of audit evidence, we will be clear from the off.

“We don’t see any point in a review taking place that won’t be sufficient in scope.”

Liberal Democrat Cllr Kris Brown asked whether the review was because of specific concerns Grant Thornton had or because the auditors were adopting a “defensive position” in the light of allegations of bribery and corruption.

He also said he shared some of the chief executive’s concerns adding: “The only way you can prove a negative is to go through every single bottle of milk that’s been purchased”

Responding, Mr Smith said since the arrest of Joe Anderson, this had altered the auditor’s approach to understanding risk at the council.

Mr Smith said: “Once the mayor was arrested it has significantly changed the requirements of what we need to do from an audit point of view.

“The approach we’re taking is simply to meet the auditing requirements, the auditing standards that we need to comply with, it’s not a defensive approach it’s us fulfilling our responsibilities under that requirement, we absolutely feel this is necessary to do our job properly.

Cllr Mitchell said: “You’ve kindly answered that the mayor’s arrest was a game changer and I understand that, but correct me if I’m wrong, you have no evidence at all to support the rationale why you’re doing this?”

He added: “We’ve been buffeted financially, the cost involved here could be massive to a city that’s already having to pay for commissioners, deal with levels of cuts.

“I want assurance that before any decision to go to a wider inquiry to bring it back to this committee with full cost base to do it.

“Unless you’ve got something to tell me about, you’ve got not one shred of evidence.”

Responding, Mr Smith said: “In all due respect we’re asking for this because we don’t have the evidence, we need the evidence that this doesn’t go any wider.

“We are required by auditing standards to seek and ensure sufficient audit evidence.”

Green leader Cllr Tom Crone, asked why there was such resistance to the review, adding: “The last year has been about owning up to past mistakes, trying to clear the decks and start afresh.

“Looking at these things, sunlight being the best disinfectant and all that, what is the reason for not wanting an independent inquiry to get to the bottom of any issues that might be hidden?”

Chief executive Tony Reeves said the allegations that led to the best value inspection had emerged from robust internal processes which didn’t find evidence of issues elsewhere, adding that the cost of a review could prove “very extensive indeed.”

He said: “It’s an ongoing discussion, we haven’t fallen out with our auditors and also talking to the commissioners about this, we’re questioning the value for money and proportionality.”

If the review is not carried out and Grant Thornton refuses to sign the accounts, Director of Finance Mel Creighton said there could be consequences for the council’s finances going forward.

She said: “It may impact on treasury management and we will need to have a look at the extent of that.

“If we’ve got unqualified [accounts] when it comes to authority to authority lending, that may be more expensive for us.”

Following further discussions between Grant Thornton, council leaders and the commissioners, the issue will be brought back to the committee in the coming months.