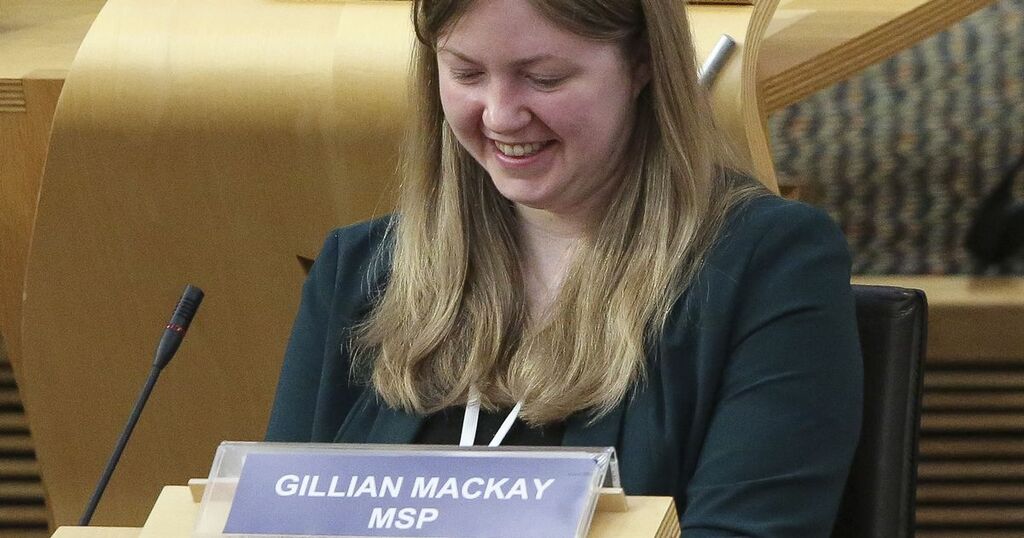 It’s time to abandon the “failed war on drugs” and stop criminalising those who use them, according to an MSP.

The call from Gillian Mackay, Scottish Greens health and social care spokesperson, came as it was revealed there were a total of 67 suspected drugs deaths in Lanarkshire during the first half of this year.

The MSP also called for drugs legislation in Scotland to be devolved.

The sad statistic of 67 suspected deaths in Police Scotland’s Lanarkshire division area is the second highest of any in the country, exceeded only by the Greater Glasgow division.

The newly released figures by the Scottish Government compiled from police management information has revealed that the number of people who died from suspected drugs deaths in Lanarkshire for the latest quarter – April to June 2021 – was recorded as 29. That’s in addition to the 38 people who died in the first quarter of the year.

Although the number for the latest quarter is down significantly from the 53 who died in the same period last year, Ms Mackay believes it’s time for powers over drugs legislation to be devolved to the Scottish Parliament.

The Central Scotland MSP also called for safe drug consumption units to be exempt from prosecution in the meantime.

She said: “This is a public health crisis. Health is devolved to the Scottish Parliament and powers over drugs legislation should clearly also be devolved so we can abandon the failed war on drugs and focus on harm reduction.

"We need action now, however, and the new Lord Advocate should use her authority to exempt lifesaving services such as safe drug consumption rooms from prosecution. The Minister for Drug Policy has said that work is underway on this issue and it is vital that meaningful progress is made.”

Police Scotland compiled the latest data on the basis of reports from police officers who attended the scene of someone’s death. A suspected drug death is based on an officer’s observations and initial enquiries at the scene.

The statistics also show that there were 722 suspected drug deaths across Scotland in the first half of 2021.

That total is down slightly from the 731 people suspected to have died from drugs in the first six months of last year.

Glasgow City was again the hardest hit by far with 95 deaths in the latest quarter, to add to the 92 in the first three months of the year.

“These figures remind us of the devastating impact that drug-related deaths continue to have on communities and families in Lanarkshire and Scotland as a whole,” Ms Mackay said.