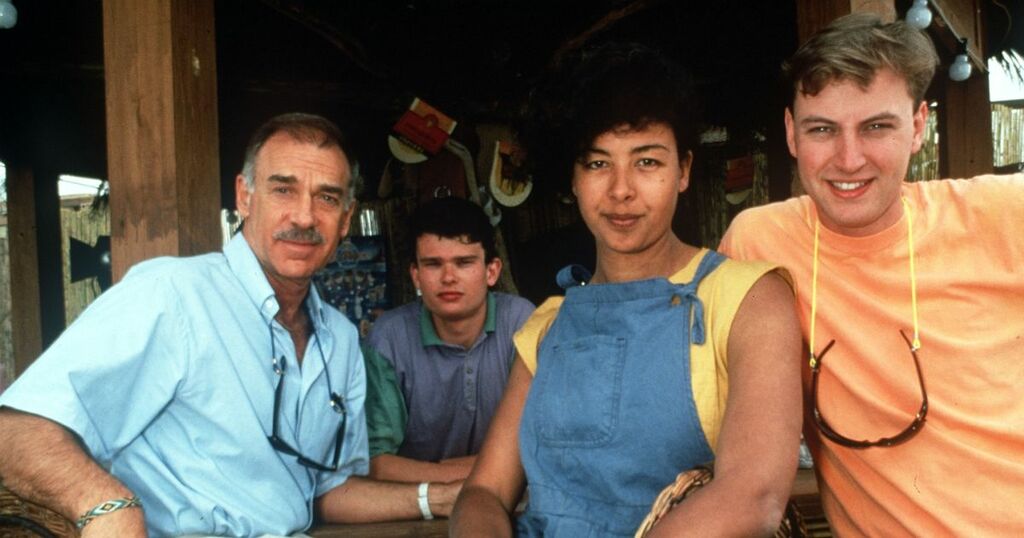 For the third time in as many weeks, Call The Midwife fans have been left very excited by a teaser the smash hit show has shared about the new series, this time featuring Helen George, along with a caption that has promoted a lot of speculation.

Many viewers of the long-running BBC programme are still getting over the very dramatic and emotionally charged conclusion to the last series. While Call The Midwife has never been afraid tackle hard-hitting issues of the time period its set in, viewers haven't been too used to horrifying stunts and heart-stopping cliff hangers.

But that's exactly what happened in the penultimate episode of the most recent run, when two of the show's main protagonists, Sister Julienne and Doctor Turner were involving a terrifying train crash. The closing moments of the episode saw the Sister and Doctor look on in horror as their carriage careered out of control.

READ MORE: *BBC soap Eldorado back on TV 30 years on from expensive flop

Hearts were left in mouths across the country as the much loved characters faced mortal peril, with viewers then having to wait a full week to find out if they'd escaped the accident with their lives. *SPOILER ALERT*...they did and both will be back for the new series, which was announced by both the BBC and Call The Midwife creator Heidi Thomas, with at least two more series and two more Christmas specials on the horizon.

Fans got a very pleasant surprise when, Call The Midwife's Twitter account shared a behind the scenes photo, with Sister Julienne star Jenny Agutter pictured on set. And then came another snapshot that sparked fans' interests even more when Stephen McGann, as on screen alias Doctor Foster, was pictured alongside co-stars including on screen wife Laura Main, in a very festive looking set up from the forthcoming Christmas Special.

And now there's another teaser, which has received the biggest response so far, showing former Strictly star Helen on set as her much loved character Trixie, as a crew member prepped her look. The photo was captioned: "Behind the scenes on the #CallTheMidwife Christmas Special 2022: Trixie prepares...."

Those fans who follow the show on Twitter were very quick to react, with some predicting what if Trixie was 'preparing' for a big moment in the plot, with one replying: "oh please let it be a wedding for Trixie and Matthew," and another writing: "A Christmas wedding perhaps?"

*What happened to the cast of Eldorado?

Helen GeorgeTrixie (Person)
Sign up to read this article