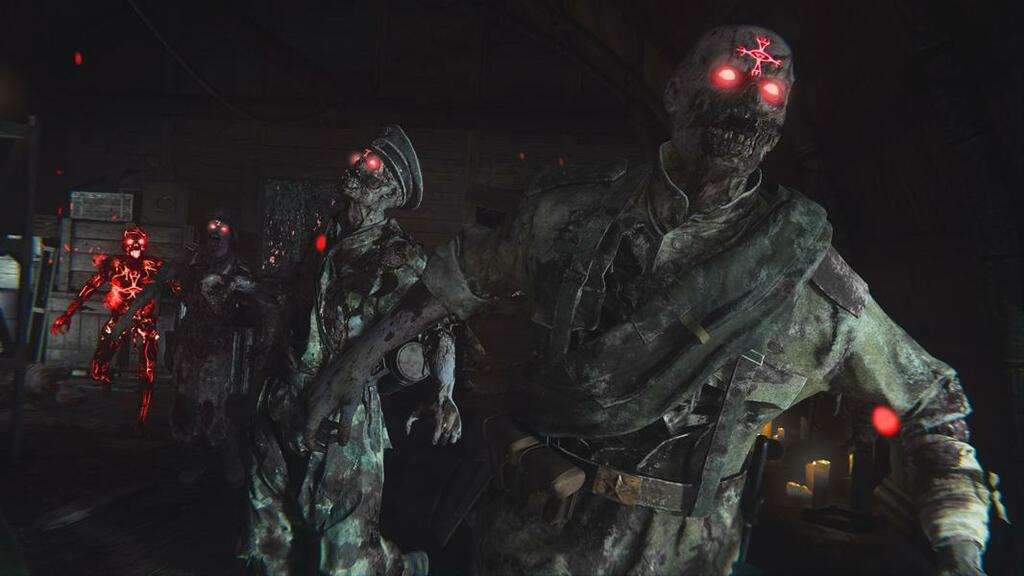 Call Of Duty: Vanguard and Warzone are both getting Season 1 midseason updates this week, with the Vanguard update going live at 4pm PT / 7pm ET.

The version 1.10 update includes bug fixes, new content (though not much!) and more.

There’s also a fun Attack On Titan collaboration bundle heading to the in-game store next week and a lot of balancing updates to weapons and maps. Zombies is also getting some new content, including a survival mode.

Zombies is getting a much-needed update as well. The popular mode is getting classic survival gameplay in “Shi No Numa” this week. The new Void objective will present players with endless waves of zombies to dispatch.

A new area, Von List’s Office, will be available as well as new items like the Combat Shield and Mystery Box, as well as challenges for the Katana and Welgun SMG.