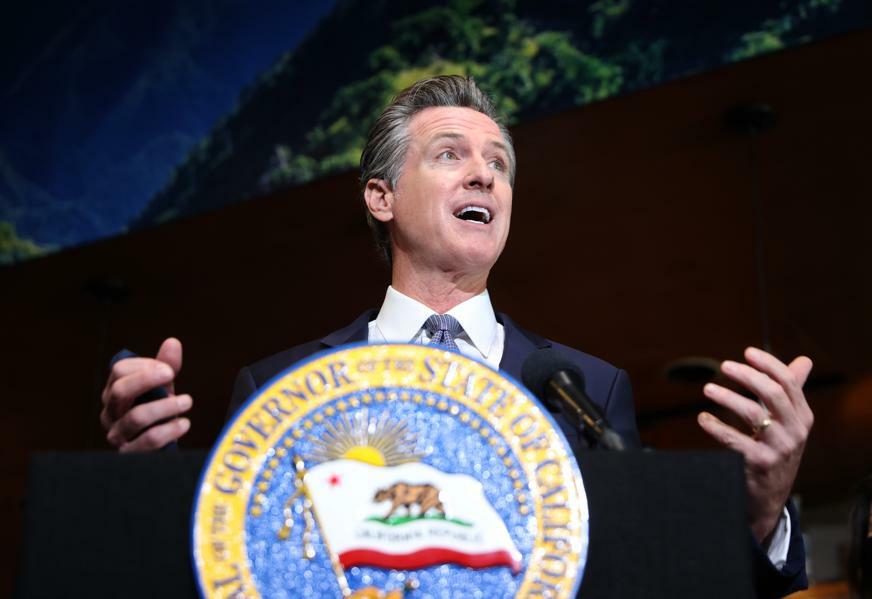 California Gov. Gavin Newsom signed a bill into law Friday that requires high school students to complete an ethnic studies course in order to graduate following widespread protests over George Floyd’s death at the hand of police last year, which cast a light on racial injustices throughout the nation.

Beginning in the 2025-2026 school year, high schools are required to offer students at least a one-semester course in ethnic studies, and school districts will have the freedom to develop their own curriculum.

High school students graduating in the 2029-2030 school year or after will need to have completed the ethnic studies requirement in order to receive a diploma.

In his announcement, Newsom cited a Stanford University study in September that found adding an ethnic studies course to a school’s curriculum could potentially “improve educational outcomes” and “boost academic engagement” for students, especially those who come from low-income households or students of color.

California’s Board of Education approved ethnic studies guidelines in March to help high schools develop classes geared toward telling the “often-untold struggles and contributions” of minority groups like Native Americans, African Americans, Latino Americans and Asian Americans in the state. The state worked for four years prior to the vote to develop the program, which had gone through multiple drafts due to early criticism from some groups that it was too biased. Newsom made it a requirement for California State University students to take an ethnic studies course in order to graduate, but vetoed a similar bill to require an ethnic studies course for high school students last year. Newsom said he wouldn’t require the ethnic studies program until it was “balanced and inclusive.” In 2017, Oregon became the first state in the country to require ethnic studies, with a 2026 deadline for schools to implement a curriculum for students in Kindergarten through 12th grade. In 2022, Connecticut high schools will be required to offer Black and Latino studies classes, but as electives.

How California’s Ethnic Studies Model Curriculum Got It Wrong (Forbes)